COLUMBIANA – The Columbiana Police Department is investigating an early Sunday morning train and car collision in the city that killed the driver of the car.

The collision happened at about 1:30 a.m. when a passenger train operated by Norfolk Southern Railroad struck a Ford Fusion at the Elm Street crossing, according to a press release from the police department.

There were no injuries to any passengers or crew on the train, the release states.

The name of the man killed is being withheld pending positive identification and notification of next of kin.

The cause of the crash is under investigation.

The train was delayed a few hours while law enforcement investigated the crash. Because of the impact of the collision debris from the crash was scattered one-fourth mile from the crash site, the release states. 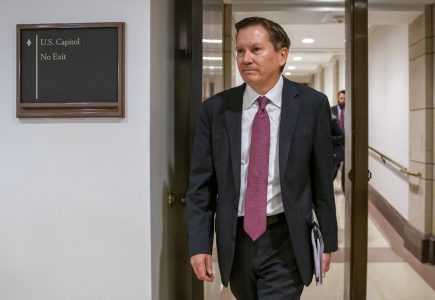 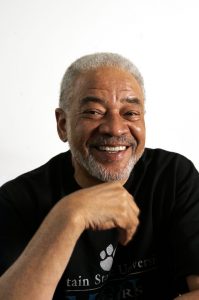 ‘Lean On Me,’ ‘Lovely Day’ singer Bill Withers dies at 81 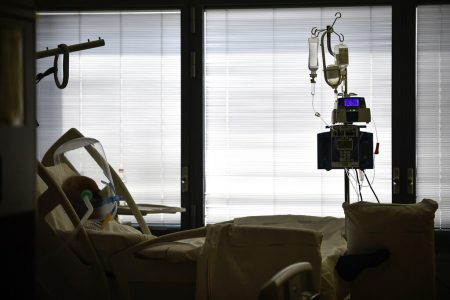 Governor to take ventilators for NYC as hospitals buckle

There are at least 91 COVID-19 confirmed deaths in the state as of today, including 24 in the Mahoning Valley, ... 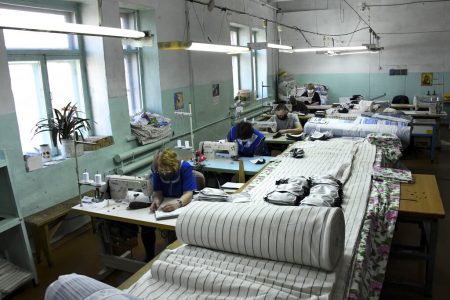 Latest worldwide virus headlines — U.S says the checks are on the way

YOUNGSTOWN — The Catholic Bishops of Ohio have extend the temporary suspension of all publicly celebrated Masses ...