Focus on Indians’ Lindor at camp

CLEVELAND — Francisco Lindor swears he hasn’t listened to any of the trade rumors swirling around him this winter. The All-Star shortstop might not be able to avoid them this spring. Lindor’s unsettled future with Cleveland hangs over the team like a darkening storm cloud. And when he ...

CLEVELAND — The Cavaliers were expected to move a big man. Instead, they added another one. In the final hour before Thursday’s NBA trading deadline, Cleveland agreed to acquire two-time All-Star center Andre Drummond from the Detroit Pistons, a person familiar with the deal told The ... 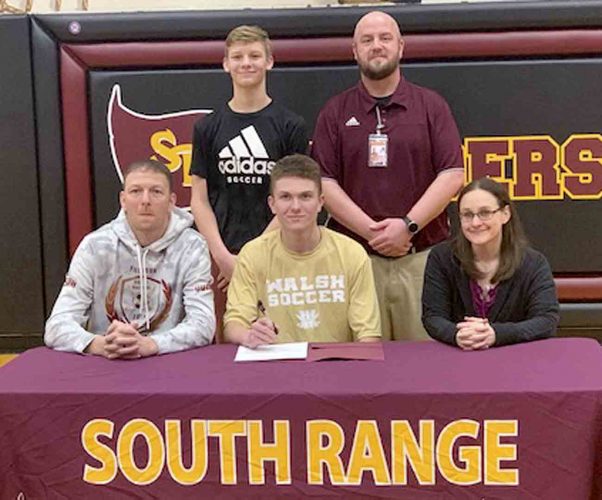 Canaan Johnson has been one of the most decorated boys soccer players the Mahoning Valley has seen in many years. The 6-foot, 160-pound South Range senior was named to the United Soccer Coaches All-America Team, an honor given to more than 130 boys and girls around the country — one of 26 ...

Area student-athletes who recently have signed or soon will sign commitments to attend college and continue their academic and athletic careers (listed are those whose signing was reported to the Tribune Chronicle/Vindicator): Student/athletes High school Sport College Jackie ... 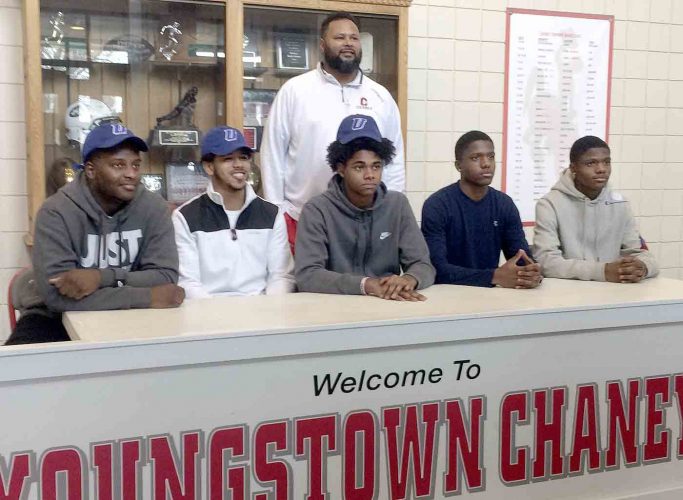 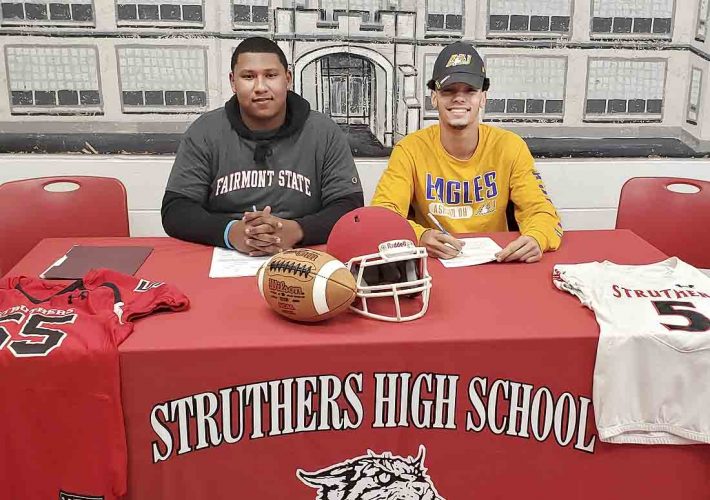 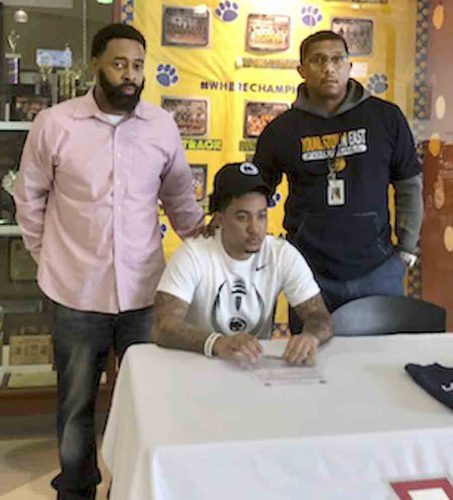 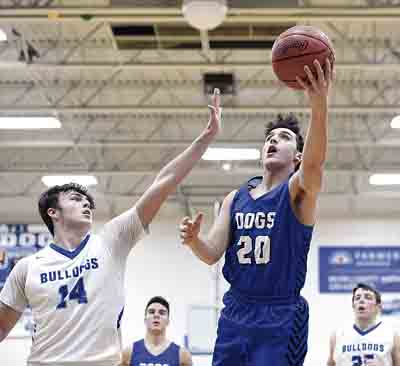 CORTLAND — There is a lot that can be learned during the grind of a long basketball season. Poland coach Ken Grisdale thinks that each game is like a lesson being taught to his team. Coming off a tough two-point loss to Girard, Poland entered Tuesday night’s Northeast-8 Conference game at ...

ANN ARBOR, Mich. — Ohio State and Michigan struggled through 40 minutes — two rivals trying to turn their seasons around, who on this night missed far more shots than they made. In the end, this physical clash came down to a torn jersey and some clutch free throws. Kyle Young made two ...

Chris Sumner surveys the scene out on the court, along with the others at the Beeghly Center. Timeout. The 2006 Champion High School graduate looks on and tries to line up a couple of competitors. It’s much different than 10 college-age men vying for possession of a basketball. Two ...