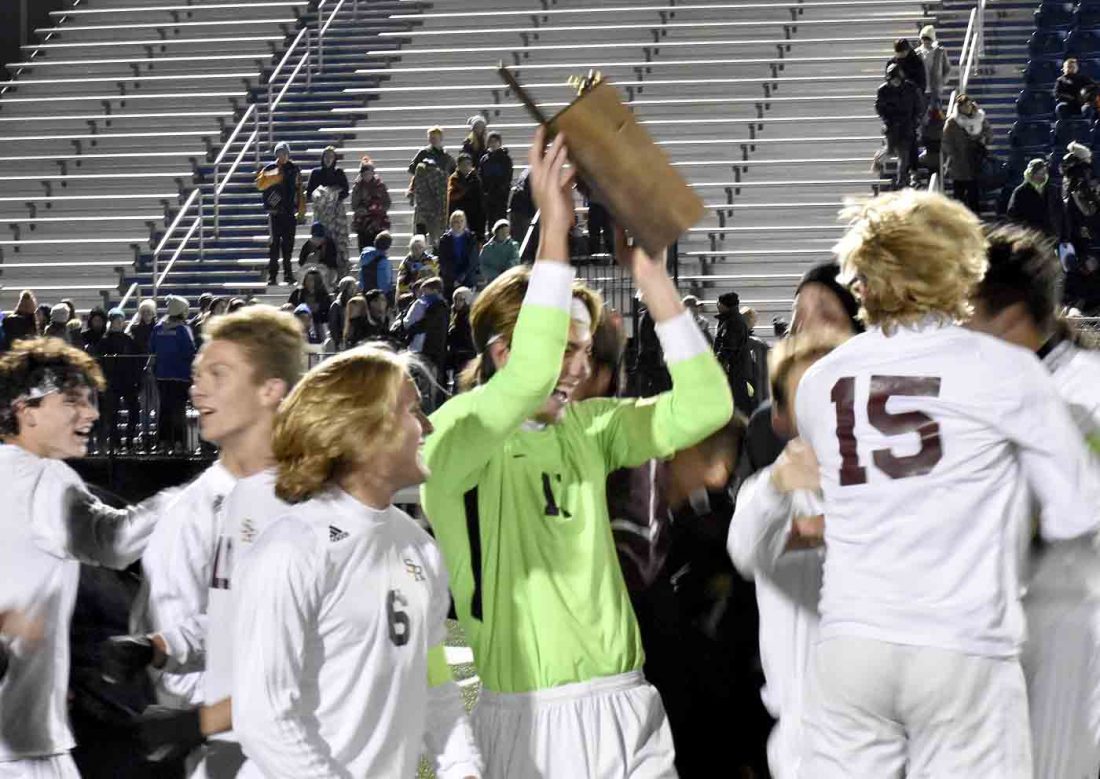 LOUISVILLE — Canaan Johnson helped the South Range High School boys soccer team find the back of the net three times in a 10-minute span in the second half as the Raiders rolled past Kidron Central Christian, 3-0, to win their third Division III regional championship in the past six years.

The Raiders improved to 19-2 and will play Toledo Ottawa Hills (17-2-2) in a state semifinal at 7 p.m. Wednesday at a site to be determined. The state final will be on Nov. 10 at Mapfre Stadium in Columbus.

“We knew we had the talent to get to state, so that was the first goal,” South Range coach Mike Bailey said. “We’ve taken them all one at a time and that’s the way we’ll have to go about things at state. I’ve seen some of Ottawa Hills this year and they’re obviously impressive, which is why they are the top-ranked team in the state (in Division III).

“We might be a bit of an underdog, but really, there’s no such thing. When you reach that level, anything can happen. We won’t be intimidated and we feel we can beat anyone when we play to the level that we’re capable of playing.”

The Raiders, who were ranked third in the final state poll, found their groove in the second half against the Comets, who finished 14-6. 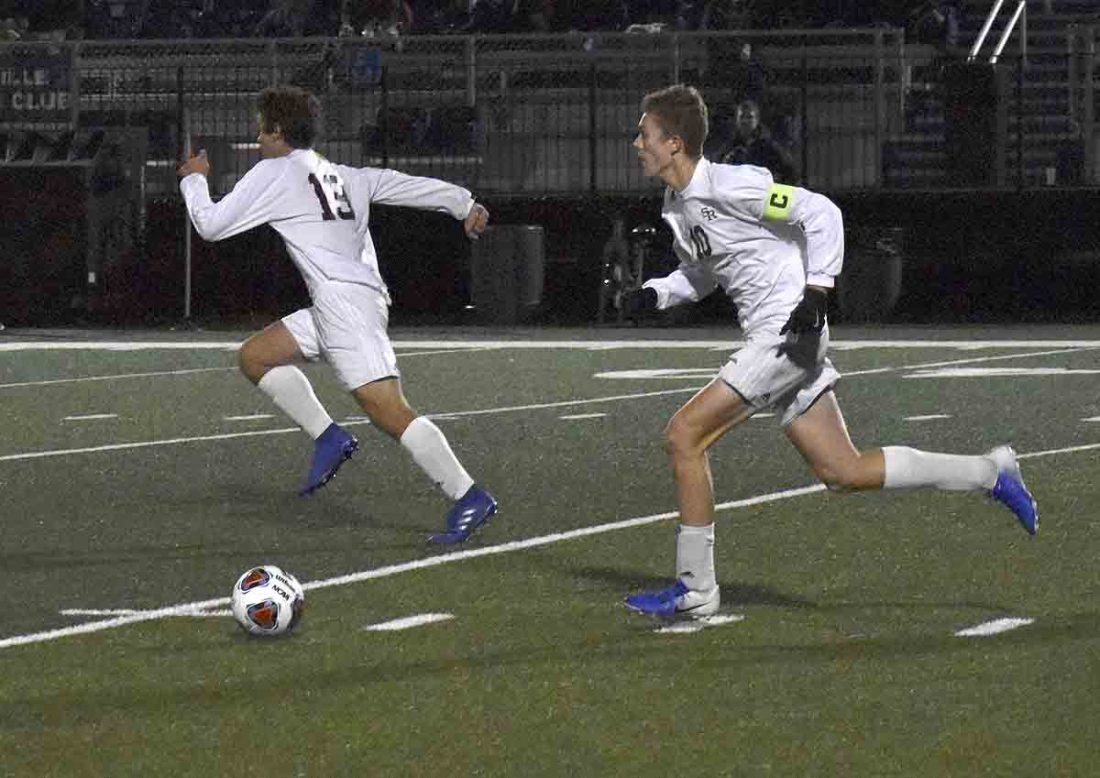 Despite dominating possession in the first half and having a 5-3 advantage in shots, South Range had just one attempt on goal. The Raiders’ speed caused trouble for the Comets, who could’ve been called for a few penalties in the box in the first 10 minutes after intermission.

Finally, Johnson was awarded a penalty kick and converted with 26:38 remaining to break the scoreless battle.

“We were dominating possession and just waiting for one to come our way,” Johnson said. “That PK allowed us the chance to settle in. We’re always prepared to take PKs. We kept playing our game even when we weren’t getting the calls.

“But getting that second goal was the big one, because one goal couldn’t force overtime at that point.”

The second goal came just 2:53 later. Johnson beat defenders down the left sideline in front of his team’s bench and turned the corner. He took a shot that was too hot for Comets’ goalkeeper Todd Geiser to handle as he could only block the missile.

Senior forward Quinn Pierson followed it perfectly to make it 2-0.

“Canaan knows how to work a sideline and can play a great cross, so I’m always on my toes for a pass or to be there and ready for anything loose in front of the goal,” Pierson said. “We knew we had it in the bag then, but you always have to keep working and playing together and trusting in each other.”

About six minutes later, with Kidron Central Christian pushing forward to make things happen, Johnson corralled the ball near midfield. He raced downfield, freed up some room and sent a scorcher from distance to make it 3-0 and assure the Raiders of their third appearance in the state tournament.

South Range lost to Mansfield Christian 4-0 in a state semifinal in 2014 and fell to Cincinnati Summit Country Day 9-0 in the state final the following season.

“Canaan is one of the best players in the state of Ohio regardless of division in my opinion,” Bailey said. “He is so dedicated. He gives his all, 100 percent, every day to get better. He plays year-round and is a great leader and everyone respects not only his talent and work ethic, but his leadership.”

Other work that sometimes can get overlooked is the play in the midfield that helps the Raiders maintain possession and wear down opponents. In the regional final, Luke McConnell’s work rate was second-to-none.

“We’re a possession-solid team and that’s what we look to do,” McConnell said. “It takes everyone playing their role for us to have success. The thing I saw was that we had some calls that we didn’t get, but we played through it and got rewarded. It’s soccer. It happens.

“Usually, once we get our first goal, we always get at least one more. We follow up pretty well and we did that tonight and left no doubt. It’s exciting.” 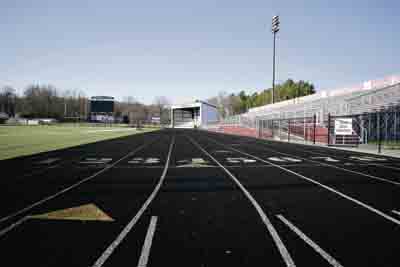 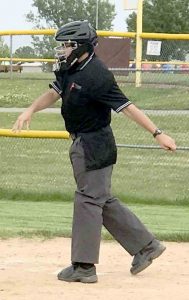 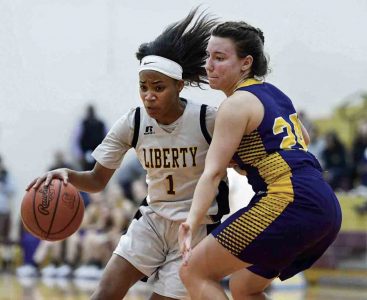