In Division IV at Uniontown Lake High School, Springfield meets Monroeville at 6 and Newton Falls plays against Dalton in the second match.

Devils get job done in victory

MINERAL RIDGE — With the game on the line Wednesday, the McDonald High School girls basketball team reverted back ...

This Poland team is writing its own story

AUSTINTOWN — The Poland Bulldogs are trying to make their own history. The second-seeded Bulldogs have not lost a ... 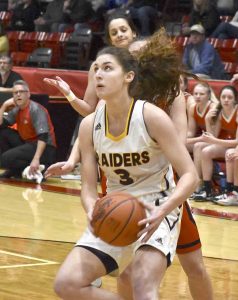 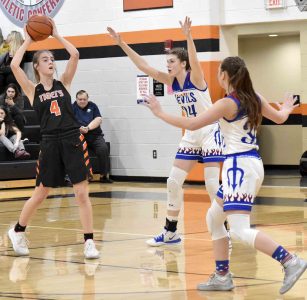