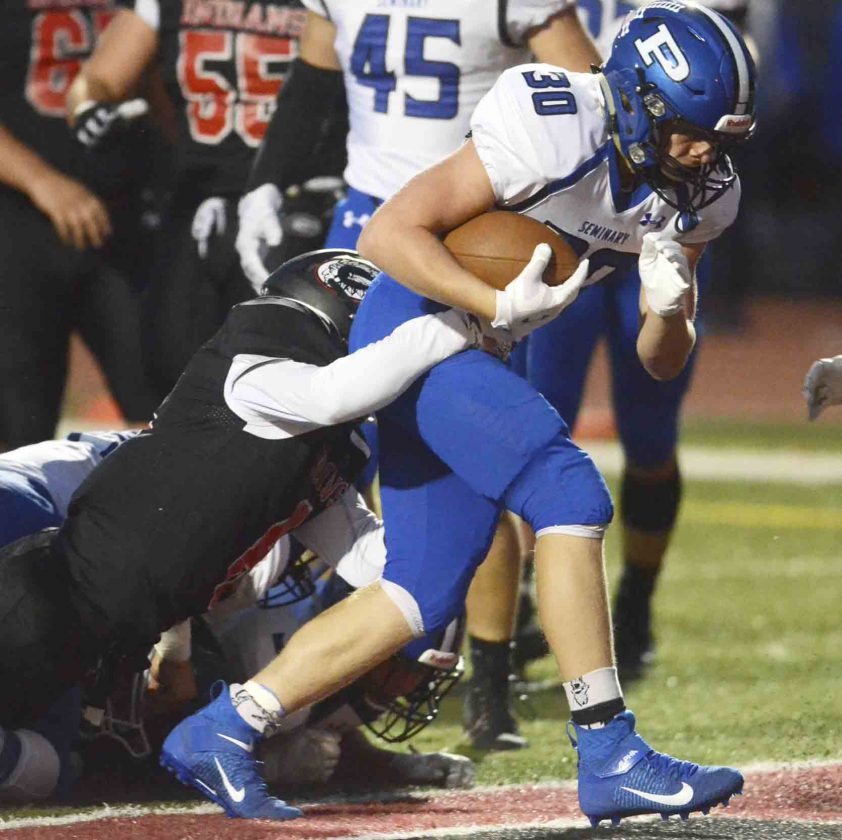 GIRARD — The high-powered offense that the Girard Indians fans have been accustomed to over the past several seasons wasn’t on display Friday evening against Poland. The Bulldogs ran roughshod over the Indians, 45-7.

After losing back-to-back games, including a heart-breaker, 14-13, to Howland, the Bulldogs have now won three in a row as they head into a match-up at home next week against Lakeview.

“We talked after the Howland game that if we learned from some of our mistakes and correct a few things, we can turn this around,” Poland coach Ryan Williams said. ” We wanted to turn our negatives into positives. Our guys have bought in and I’ve been very pleased with them. I couldn’t be prouder of their effort tonight. We are proud of our defense because Girard is a heck of an offensive program.”

Poland led, 7-0, at the end of the first quarter. Sophomore quarterback Jack Fulton punched it in with a QB sneak on 3rd and 4 on the first play of the second quarter to put the Bulldogs up 14-0.

Girard got the ball and put Jimmy Jones, who is a talented wide receiver, at quarterback. The effort of using Jones’ athleticism at QB by Girard coach Pat Pearson didn’t pay off as Jones threw a pass over the middle, that was tipped by his intended target, and intercepted by Poland junior Dean Gessler. 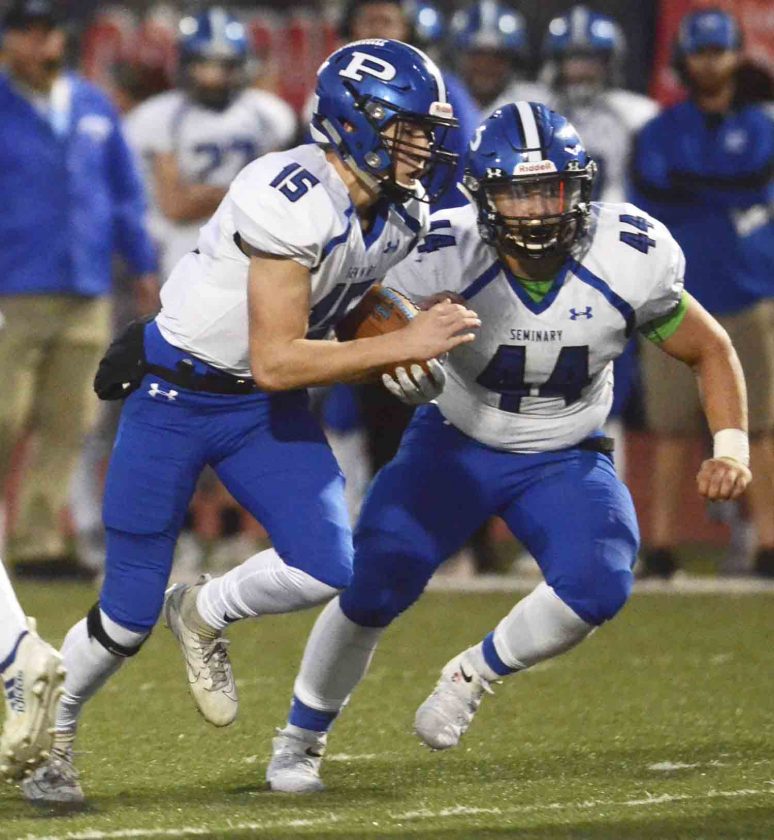 On the Bulldogs next possession, Fulton tossed a big floater high up in the air to an awaiting Zach Ellis. That big gain led to a 3-yard score. The point after by senior Mikey Kushner made it 21-0.

The Indians returned the kick and picked up a first down, but they were unable to keep the drive alive and turned the ball over on downs afterwards.

On the next play, Joshua Alessi rumbled 47 yards, between the tackles and then to the outside, untouched to paydirt for another Poland touchdown and a 28-0 lead.

Poland added a 23 yard field goal as time ran out on the first half for a 31-0 lead. Kushner knocked the the kick through after setting up the drive with a big run of his own.

The Bulldogs had 20 yard touchdown score on a pass from Fulton to Ellis, during a running clock, in the third quarter. The score was, 38-0, at the end of three. Jacob Caudle’s summer-salt flip into the end zone, on 4th and 1, made the score, 45-0, Poland. 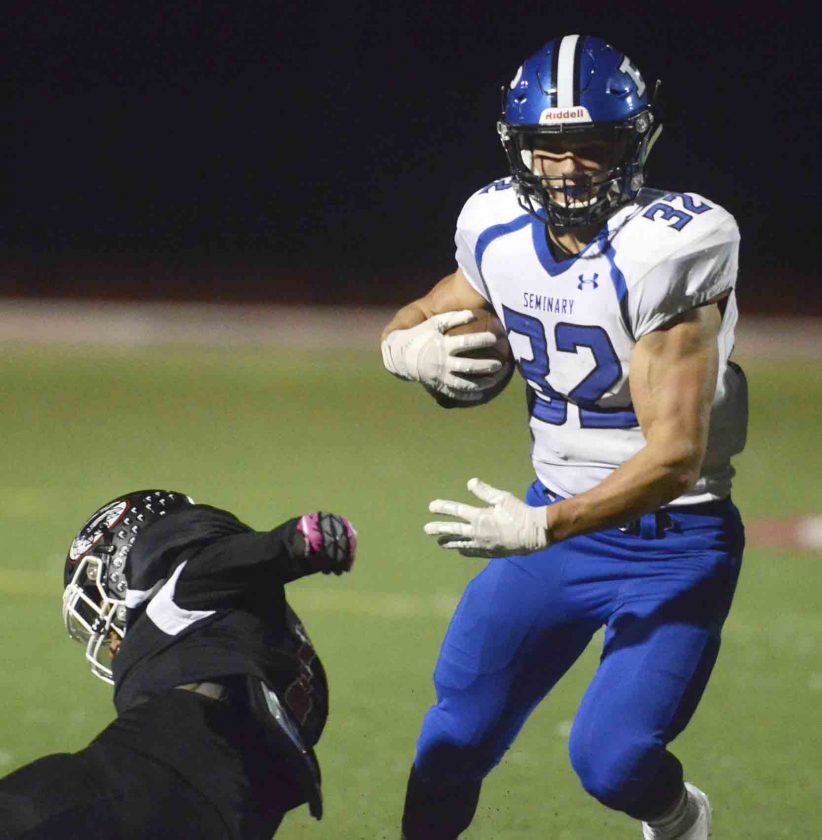 Girard put its best drive together and flashed a glimpse of the old run-and-gun offense with 3 minutes remaining in the fourth. Junior quarterback Andrew DelGarbino put a beautiful spiral on the ball for a 21-yard touchdown pass to the gifted Nick Malito.

Girard has now lost two in a row and will try to get back on track next week at Hubbard. The Eagles were the only team to defeat the Indians, 48-32, in week two of the regular season last year. Girard went on to get revenge during its magical run to the state title game, upending Hubbard, 43-18, at Niles in the playoffs.