US unemployment falls to 11 percent, but new shutdowns are underway 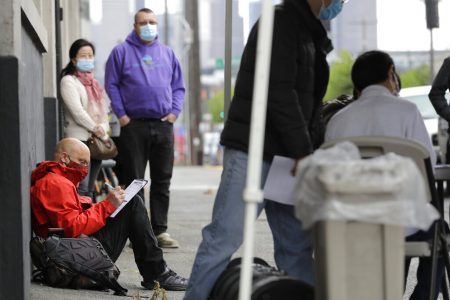 FILE -Glen Buhlmann, lower left, fills out a job application during a Seattle walk- and drive-up job fair in May for clothing maker Outdoor Research's new line of face masks and other personal protection equipment the company has started manufacturing due to the coronavirus pandemic. U.S. employers likely rehired several million more workers in June, thereby reducing a Depression-level unemployment rate, but the most up-to-date data suggests that a resurgent coronavirus will limit further gains. (AP Photo/Ted S. Warren, File)

WASHINGTON (AP) — U.S. unemployment fell to 11.1% in June as the economy added a solid 4.8 million jobs, the government reported today. But the job-market recovery may already be faltering because of a new round of closings and layoffs triggered by a resurgence of the coronavirus.

While the jobless rate was down from 13.3% in May, it is still at a Depression-era level. And the data was gathered during the second week of June, just before a number of states began to reverse or suspend the reopenings of their economies to try to beat back the virus.

“This is a bit of a dated snapshot at this point,” said Jesse Edgerton, an economist at J.P. Morgan Chase.

The news came as the number of confirmed infections per day in the U.S. soared to an all-time high of 50,700, more than doubling over the past month, according to the count kept by Johns Hopkins University.

The spike, centered primarily in the South and West, has led states such as California, Texas, Arizona and Florida to re-close or otherwise clamp down again on bars, restaurants, movie theaters, beaches and swimming pools, throwing some workers out of a job for a second time.

President Donald Trump said the jobs report shows the economy is “roaring back,” though he acknowledged there are still areas where “we’re putting out the flames” of the virus.

Economists expect the recovery to take longer than Trump’s optimistic projections, with the unemployment rate likely to be near double-digit levels by year’s end.

The shutdowns over the past two weeks will be reflected in the July unemployment report, to be released in early August.

While the job market improved for a second straight month, the Labor Department report showed that the U.S. remains far short of regaining the colossal losses it suffered this spring. It has recouped roughly one-third of the 22 million jobs lost.

The re-closings are keeping layoffs elevated: The number of Americans who sought unemployment benefits fell only slightly last week to 1.4 million, according to another report. Though the weekly figure has declined steadily since peaking in March, it is still extraordinarily high by historic standards.

And the total number of people who are drawing jobless benefits remains at a sizable 19 million.

U.S. job growth in June was driven mainly by companies recalling workers who had been laid off during the widespread business shutdowns across the country in the spring.

In an ominous trend contained in the Labor Department report, the number of Americans who said they had lost their jobs permanently rose by 600,000 last month to nearly 2.9 million.

Gov. Mike DeWine today tested positive for COVID-19, although the Republican has no symptoms of the virus, ...

VIENNA — A series of large explosions may be heard today from the Youngstown Air Reserve Station. The 910th ... 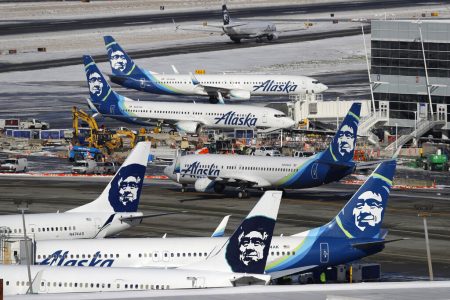 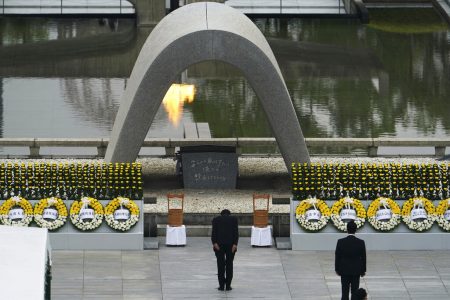 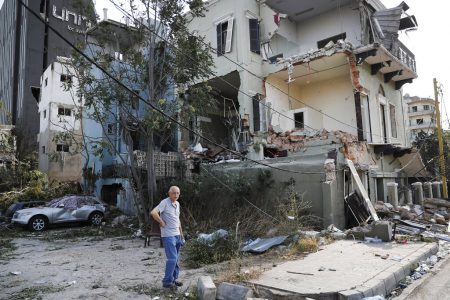 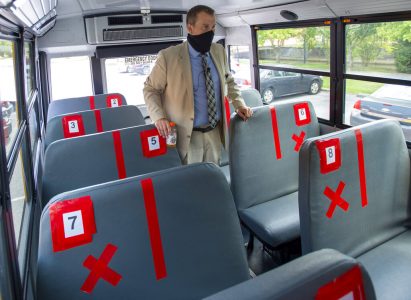 Districts go round and round on school bus reopening plans