Groups plan for the next season

The COVID-19 pandemic has upended current seasons for theaters and arts organizations, forcing cancellations and postponements of many shows.

It’s also affecting plans for next season. Subscription series traditionally start in September-October, and spring is when those 2020-21 seasons would be announced.

Groups are being forced to weigh the pros and cons of announcing new seasons at a time they can’t guarantee how the current season will play out.

Youngstown Symphony Orchestra announced its classics and pops seasons earlier this month and then was forced to close the box office where those tickets were sold by the Gov. Mike DeWine’s stay-at-home order.

“We usually do it by the end of March,” she said. “We try to be one of the first ones out.”

Youngstown Playhouse usually announces its next season in early May to coincide with its final main stage production of the current season.

Operations Manager James McClellan said one title planned for next season cannot be announced until late May. With the May show, “A Light in the Piazza,” already scrapped, the Playhouse now will wait until late May to release the entire season.

Delaying announcements can have repercussions, because some theaters design their budgets with that influx of cash from season ticket sales factored into the equation.

Marlene Strollo of Youngstown’s Hopewell Theatre said, “This income is crucial to being able to bank some reserves, as royalties are due up front.”

Hopewell plans to announce its 2020-21 season at the end of May.

Mary Ruth Lynn, founder of Selah Dessert Theater in Struthers, said, “We do not sell season tickets, flex passes or special ticketing packages of any kind, so that piece will fortunately not impact us.”

She will announce the next season in May and is working to reschedule “Thrill Me,” its May production, as the opening show for 2020-21.

TNT is strong enough financially to withstand a delay in season ticket sales, according to Miles.

“We’ve learned a lot over the 77 years we’ve been around to put a little flexibility in there,” she said.

McClellan said the success this season of “Dreamgirls” and “Noises Off” on the mainstage and “Frozen Jr.” by the Youth Theatre is making it possible for the theater to weather the current shutdown. However, it is considering replacing “The Story of My Life,” the two-character musical planned for the Moyer Room in late May, with something bigger on the main stage in early summer.

New season announcements for most groups involve nothing more than press release and maybe a brief speech before a performance. Warren Civic Music Association announces its season at a luncheon and has students from the Trumbull Career and Technical Center create a video highlighting the entertainers that is shown at its final performance of the current season.

Ellie Monchak, artist selection chairperson for the WCMA, said the luncheon and the final concert with the Gatlin Brothers on April 28 at Packard Music Hall still are planned, at least for now.

“We’re moving along with everything for the new season,” she said.

WCMA has talked with Divas3 about rescheduling its postponed March date, and there have been preliminary discussions with the Gatlins about alternatives if their show can’t go off as planned.

“I wish we had a crystal ball,” Monchak said. 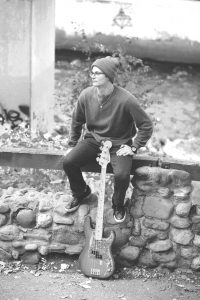 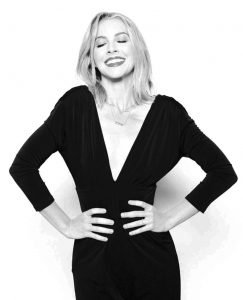 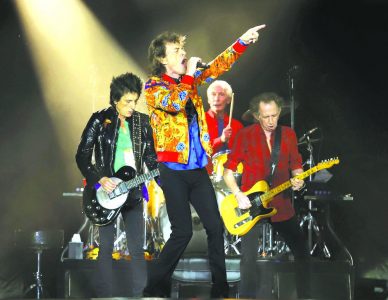