YOUNGSTOWN –The Butler Institute of Art has a world-class art collection and regularly hosts live music and movies.

As part of its centennial celebration, the Butler will add theater to its repertoire with a staged reading of “Red,” the 2010 Tony Award winner for best new play.

The event is a collaboration involving the Butler, Youngstown State University and Youngstown Playhouse. Matthew Mazuroski, an associate professor of acting and directing at YSU, will direct the reading, and Playhouse Operations Manager James McClellan will play artist Mark Rothko.

“Red” focuses on the interactions between Rothko and his assistant (played by Paul Dahman) in the late 1950s as the artist works on a group of murals commissioned for the Four Seasons restaurant in New York.

“He was paid $35,000, which is equal to about $1.2 million today,” Mazuroski said. “Rothko was incredibly intellectual, a really deep thinker. He accepted the commission thinking he could create a space that would arrest the viewer with this collection.

“When he went to eat there before his murals went in, he pulled them. ‘I won’t have my children violated in this way.’ That’s how they ended up in the Tate Gallery in London.”

Butler Director Louis Zona said he’d read about John Logan’s play but hadn’t seen it. He liked the idea of presenting a play at the Butler that seriously examines the work of one of the 20th century’s most renowned artists.

“The play goes a long way toward educating the public about the thought process that goes into the creative process, especially when talking about someone as complex as Mark Rothko,” Zona said.

Mazuroski said the play, ” examines the juncture between art and commerce and what happens when an artist becomes famous.”

As a staged reading, there will be some movement and the actors won’t be reading their lines from behind podiums, but they will have their scripts in hand. Mazuroski still was working on some of the technical elements earlier this week, but said he hopes to be able to project some of the works that are being discussed on the screen in the Butler’s Zona Auditorium, where “Red” will be presented at 7 p.m. Saturday and 2 p.m. Sunday.

“I think it’s going to be just great,” Zona said. “We went with an arts-related philharmonic performance in Butler North (by the Youngstown Symphony Orchestra in July) and now we’re getting the theatrical arts with ‘Red.'” 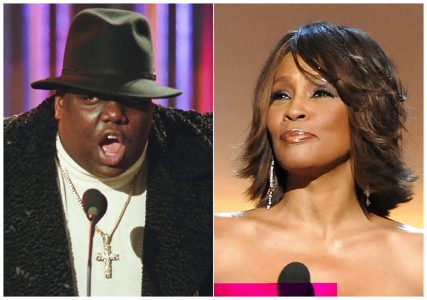 Tickets are on sale now for the first Evening with Dueling Pianos: Melodies of Hope, a fundraiser for Someplace ... 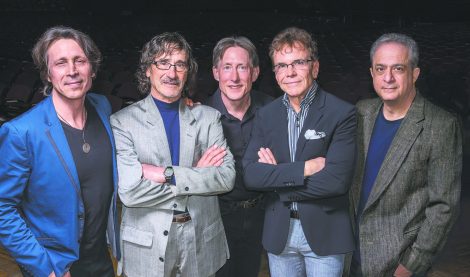 The Robins Theatre got off to a rousing start last week. The downtown Warren theater reopened Jan. 9 after being ...

Top Hat Productions is bringing back its popular dinner theater production “Mangia” for a three-weekend run. ...