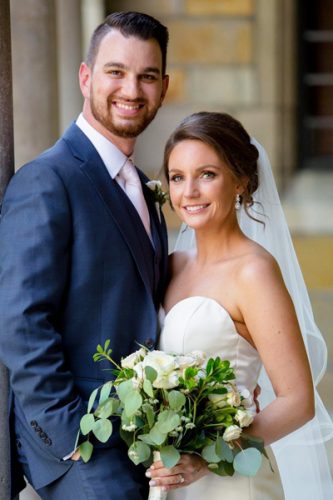 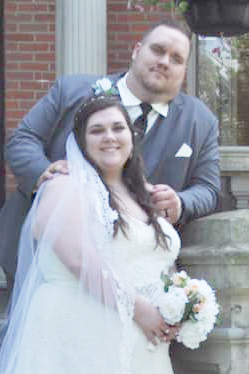 Elizabeth Konitsney and David Horn were united in marriage during a wedding ceremony held May, 25, 2019, at St. Mary’s Church in Warren. Following the ceremony, a reception was held at Dilucia’s Banquet Room in Warren. The bride is the daughter of Michael and MaryAnn Konitsney of ... 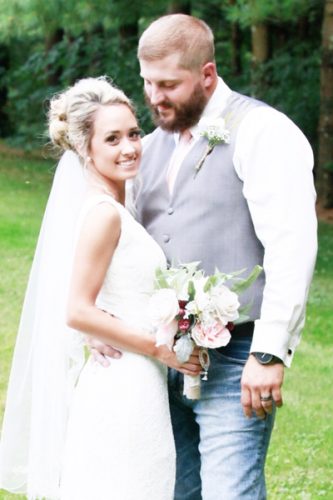 Brianna Lynn Wolfe and Justin Allen Taddei were united in marriage during a wedding ceremony held Aug. 17, 2019, at the Barn and Gazebo in Salem. A reception was held after the ceremony at the barn. The bride is the daughter of Lori Geer and Ronald Wolfe of Champion. Parents of the groom are ... 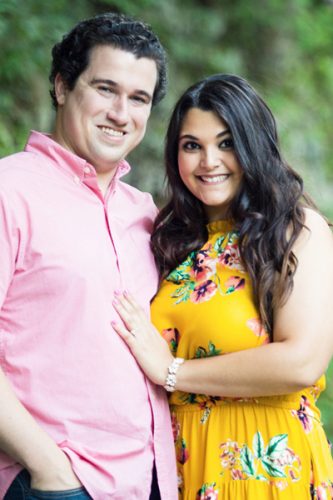 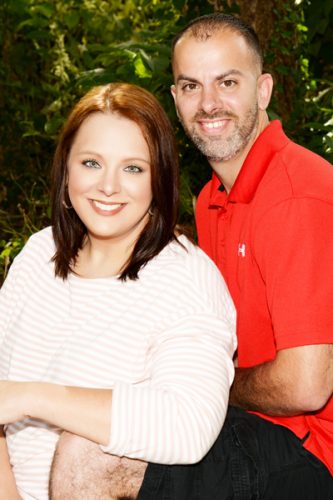 Mike and Kathy Sanko of Lowellville are announcing the engagement and upcoming marriage of their daughter, Melissa Sanko, to Jeffrey Corson, son of Jeff and Lydia Corson of Niles. The bride-elect received her master’s degree from the University of Cincinnati in criminal justice and human ... 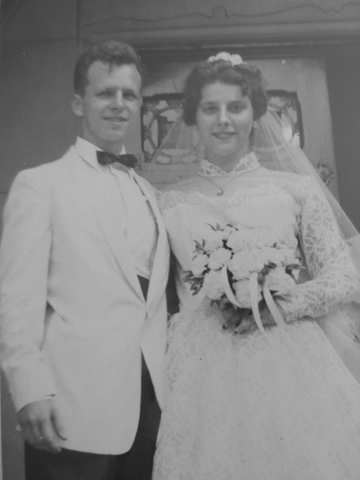 Mr. and Mrs. John Dutting of Girard celebrated their 60th anniversary at a family picnic at the Liberty home of their daughter, Tracy Kane. John Dutting and the former Marna “Kitty” Luzier were married Aug. 22, 1959. They have five children, Tammy Campbell of Youngstown, Theresa ...