Darius Quisenberry grabbed the inbounds pass, got a running start near the foul line with a quick cut toward the Oakland University bench to shake a defender.

Quisenberry went parallel to the team’s benches and started to power toward the basket. He never slowed down — going almost the length of the floor in 5 seconds. He flipped the ball to the rim as it precariously hung on and swished through. One-point lead.

Quisenberry came back with less than 2 seconds remaining and defended a 3-point attempt, not allowing the shooter to get off a shot. Game over.

Quisenberry had the knack for late-game theatrics in his sophomore year.

In early April, he declared for the NBA Draft, spending the last couple of months getting feedback from NBA teams. Thursday, he said on his Instagram account he’ll return to YSU for his junior season.

The 6-foot-1 point guard was a first-team Horizon League selection and the team’s leading scorer at YSU.

“I have decided to withdraw my name form the 2020 NBA Draft and glad to say I am coming back for my junior year at Youngstown State,” Quisenberry said on his Instagram account. “I am excited for the upcoming season and the group we have right now. For my coaches and brothers, I’ll see y’all soon. And as for the community of Youngstown, I’ve got five words, ‘Let’s go win a championship!’ ”

Calhoun is excited to see an important part of the 2020-21 YSU team return and make his teammates better.

“I’m really looking forward to seeing how good he’s gotten,” Calhoun said. “I know he’s been working hard. I haven’t seen him in a long time. I’m excited to see what he’s going to be able to bring this year through this whole experience. Going through the whole NBA experience can only make you better.”

Calhoun said Quisenberry’s love of the game wears off on his teammates. He loves teaching his tenacious work ethic to newcomers. Dribble, pass or shoot, Quisenberry made the right decision, Calhoun said.

He’s an important piece of the puzzle as well as other returning starters and seniors — Michael Akuchie, Garrett Covington and Naz Bohannon.

“With those four starters back, we certainly know what we’re getting, where those guys are trying to go,” Calhoun said.

With Quisenberry returning, there’s more theatrics ahead — just as it was Jan. 9 against Oakland.

“How many times have we put the ball in his hands, late shot clock over and over in a pick-and-roll situation and he delivered?” Calhoun said. “I think all of those things are what we’re excited about him coming back. Getting him so much knowledge from that (NBA) experience will only make him so much better.” 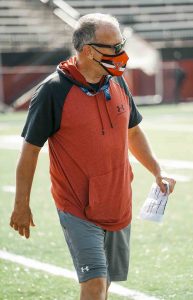 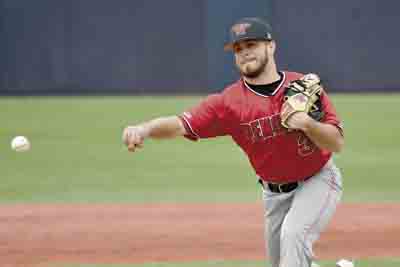 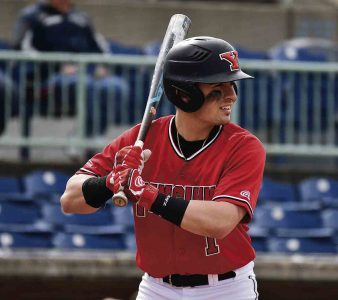 The Horizon League called a time out Thursday. Sports, as far as competition goes, is on hold until Oct. 1. That ... 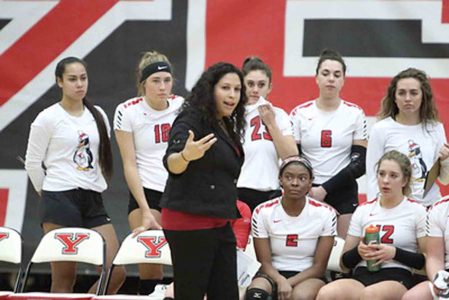