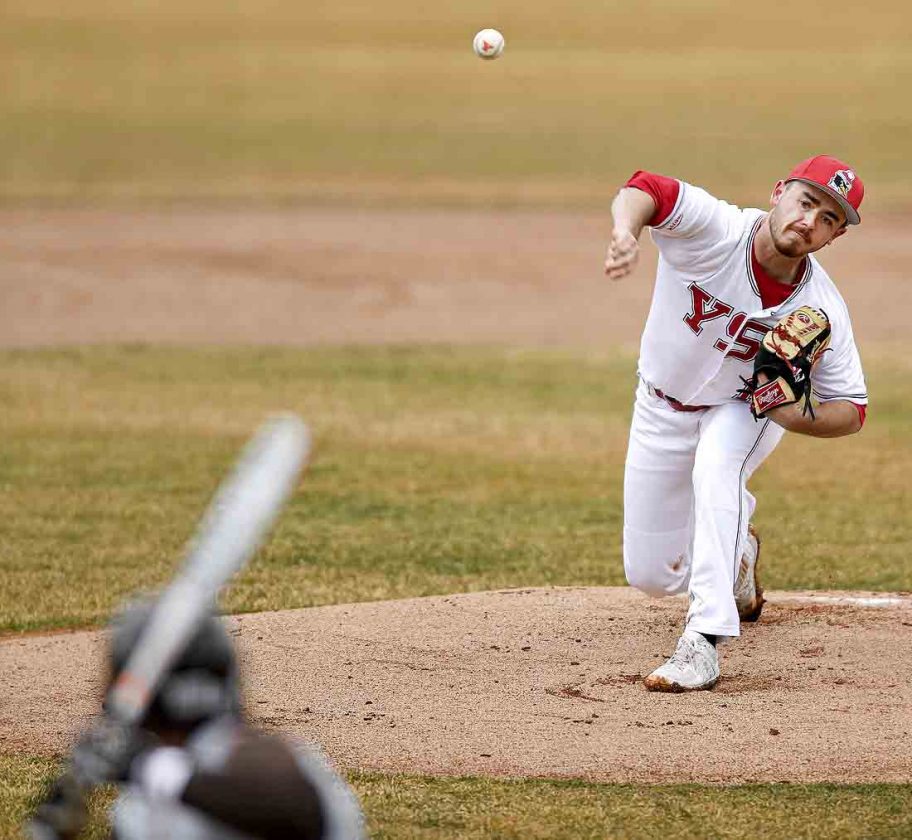 Eventually the tarp came off the field and after a half-hour delay, Bryce Warwick tossed the first pitch of YSU’s home opener to Jake Wilson of Bowling Green.

It might be early March, but baseball is officially back in the Mahoning Valley.

The temperatures weren’t the only thing cold, as the Penguins only had six hits in a 2-1 loss to the Falcons (2-11) to begin their home schedule.

Warwick had seen action out of the YSU bullpen earlier this season, but the freshman from Massillon Perry made his first career start and only allowed four hits through 7 1/3 innings and was responsible for the one of the Falcons’ two runs. 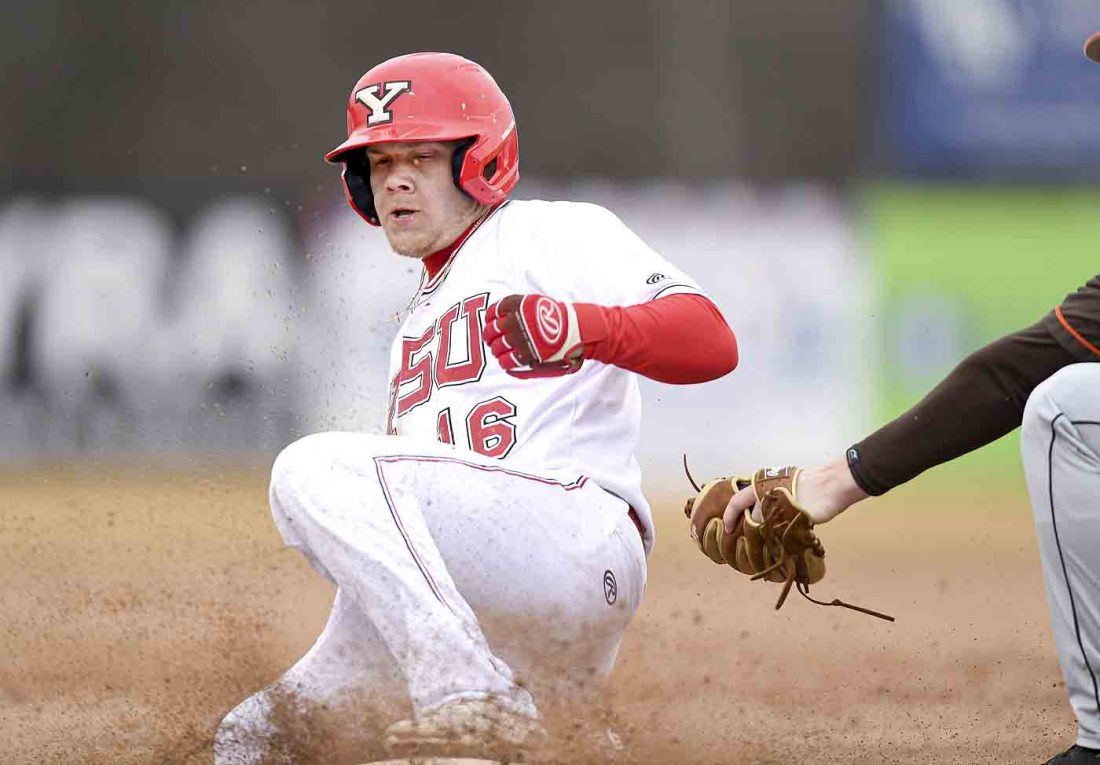 Correspondent photo / Robert Hayes Youngstown State’s Blaze Glenn slides into third base before scoring on a throwing error in the bottom of the fourth inning at Eastwood Field on Tuesday. The Penguins lost to Bowling Green, 2-1, in YSU’s home opener.

Warwick came into the game with 3 2/3 innings of work in four appearances and a 14.73 ERA. At one point Tuesday he set down 11 Bowling Green hitters in a row and only allowed one hitter to advance past second base during his start.

For a freshman the confidence gained from a start like he did can have an impact.

“It’s huge,” Warwick said. “Coming back from down south and not having the best outings, to be able to come up here and be able to perform for the home crowd is a just a confidence booster.”

He worked his fastball throughout much of the afternoon which induced popups from the Falcons hitters. He recorded four strikeouts, but said he thinks there’s still plenty to work on.

“I’d like to definitely mix up my offspeeds more,” he said. “I was fastball-heavy today, but mainly because I couldn’t get my offspeed pitches under control.”

Warwick was pulled in the top of the 7th inning with one out and a runner on second base and a 1-0 lead. But Wilson knocked an RBI triple off Casey Marshalwitz to tie the game at 1-1. Later in the inning, Adam Furnas ripped a single off of Joel Hake to give Bowling Green the winning run.

The Penguins’ only run of the contest came in the bottom of the fourth when Blaze Glenn scored from second on a throwing error after Steven D’Eusanio flew out. Padraig O’Shaughnessy and Glenn both had a pair of hits.

“I think we’ve only scraped the surface overall,” Bertolini said. “I mean our pitching has been fantastic so far this year, we knew that was going to be a bright spot for us, and they’ve done a great job.

“We’ve got to find a way to get better offensively, we have to be able to score some more runs and not put so much pressure on our staff. That’s why I think we’re still scraping the surface and figuring out who can do what, and how we can maximize each and every day.”

Offensively it’s a different story with YSU only batting .224 as a team, with Padraig O’Shaughnessy being the only hitter over .300.

The Penguins will begin Horizon League play this weekend at Northern Kentucky (0-16) in a three-game set against the Norse.

“The dimensions of the field are pretty short, so depending on the wind it could be anybody’s ballgame, and we’re going to have to be on our A game. You just can’t take anybody lightly, every game, no matter what the records are, especially in conference. They’re 0-0, we’re starting 0-0 in conference, we got to look at it that way and try and get to 1-0. Once we get there we’ll move on to the next day, but that’s the main focus.” 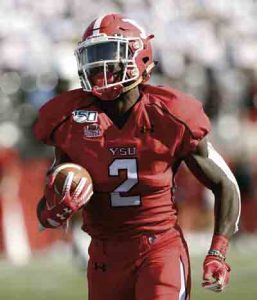 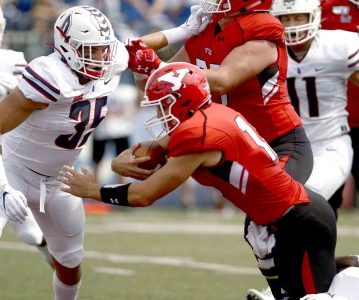 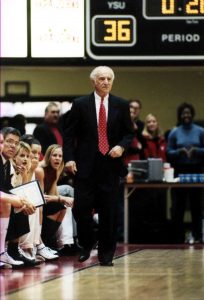 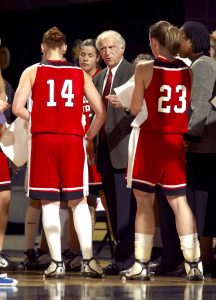