AUBURN HILLS, Mich. — Xavier Hill-Mais had 20 points and 11 rebounds for his seventh double-double of the season and Oakland beat Youngstown State 72-64 on Saturday. The win snapped YSU’s three-game win streak and dropped its record to 15-12 overall and 8-6 in the Horizon League.

The Penguins took an 11-5 lead within the first 5 minutes, but Oakland went on a 17-2 run over the next 10 minutes to take a 22-13 lead. YSU went scoreless for more than 7 minutes during the Golden Grizzlies’ run. YSU responded with a 9-0 spurt to nod the game at 22, but Oakland the half with another run for a 31-24 halftime lead.

The Penguins pulled within two early in the second half before the Golden Grizzlies scored 10 of the next 12 points to go back up double digits. The closest YSU got from there was within seven in the final minue.

Devin Morgan buried 6 of 11 from beyond the arc and scored 20 to pace the Penguins. Darius Quisenberry added 14 points and four assists off the bench. Naz Bohannon had 11 points and 11 rebounds for his sixth double-double of the season. 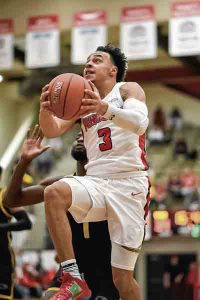 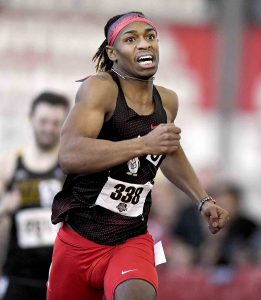 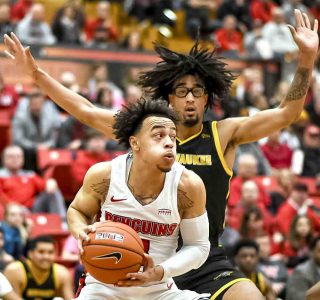 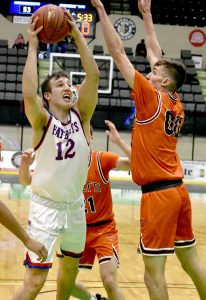