Diving into a new program 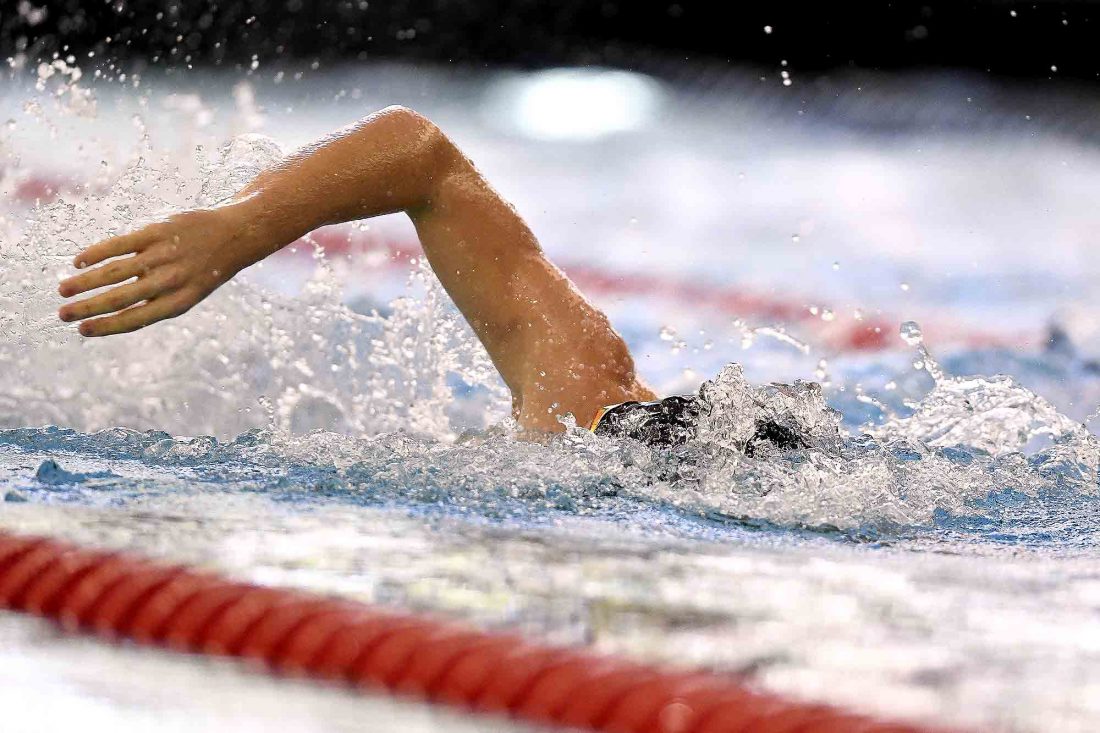 He didn’t even realize Youngstown State had a men’s swim and dive program when he enrolled at YSU, but the Boardman High School graduate has been given an opportunity to swim at the Division I level.

“The fun part is that I didn’t even know there was a swim team at first,” he said. “I planned on going here already because I have older siblings that have gone through here and it’s just right down the street. I live 10 minutes away, not that far.”

The men’s swim and dive team at YSU was reinstated back in February after being cut in 1985 and Rassega is proud to be one of the first athletes in the revived program.

“I think I can speak for all of us, all the guys here, is that we came here to work,” Rassega said. “We came to show them, yeah it’s the first year back, but we’re not messing around. 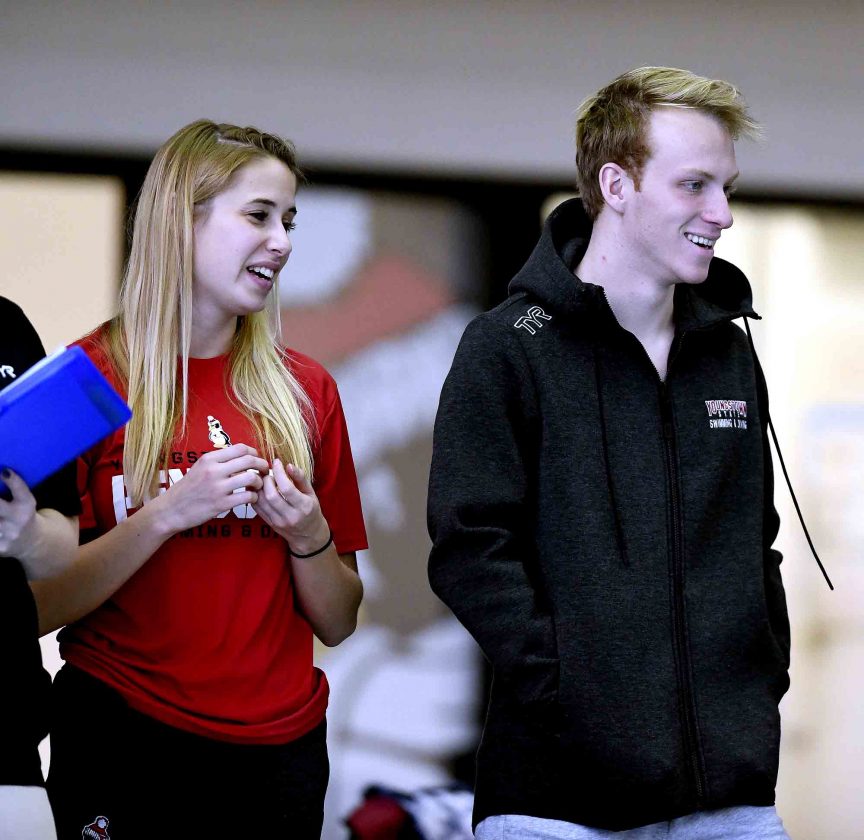 “I tell my parents, my friends we’re coming here to win. But if we don’t, we sure as heck aren’t going to lose by much.”

First-year YSU coach Brad Smith had to scramble to put the men’s swim roster together after being hired in late April while also having to take over the women’s swim and dive team.

Smith feels that recruiting local talent like Rassega is important.

“We want to bring local talent in.” he said “When I got here, one of the first things I tried to do is reach out to all the local coaches. I said, ‘You guys got any swimmers who might be attending YSU and don’t know that we’re having a men’s program, or any swimmers who haven’t found a school yet.

“Fortunately, Mason was one of them that we were able to grab. To have local guys and local girls down the road representing our program is going to be really important. I think it’s important for the community, Mason is a great role model for the team too. He brings a lot to the table, so we’re looking to add for next year add more guys from the community because there’s some good swimming that swims in this area.”

Rassega is a freestyle swimmer who recently competed in the 50- and 100-meter freestyle last Saturday against Valparaiso in the Penguins’ first home meet since the program’s rebirth. The natatorium inside the Beeghly Center at YSU was Rassega’s home pool during his time at Boardman.

He feels like the Spartans swim program help set him up for success.

“It was a great four years,” Rassega said. ” I can’t tell you that there hasn’t been a bad year. (I) always learned from it. The coaches, I love them. They always pushed me and knew how to get me were I am.

“My teammates were always there for each other. We all fought for each other. It helped me find a passion for this sport that I never knew I had. Thanks to Boardman and my coaches, and my teammates, I’m thankful to be here because of them.”

The natatorium within Beeghly underwent a $1.7 million renovation in 2018, while included a new pool deck, plumbing systems, updated scoreboards and lighting.

Several local high schools use the pool at YSU and Smith feels like the facilities can help recruiting local talent.

“I think certainly the facility sells itself,” he said. “These kids and recruits that train out of this facility and then they go on recruiting visits to other places, they see a pool that’s not as adequate as what we have. It doesn’t have exactly what we have, those high schools. They’re very fortunate.

“I know the coaches understand that too, how fortunate they are to have a facility to train out of like this.”

Rassega understands the challenge of being a student athlete as a freshman.

“School would probably be the most difficult thing,” he said. “It’s hard because we got to be up early and then come back, do some school, then come right back in the pool.”

He’s ready tackle the challenges ahead of him in his first season at YSU.

“Just get better every year, learn, get stronger and faster so sophomore year becomes a breeze,” Rassega said.

Smith thinks Rassega stands out in a lot of ways.

“Mason brings a maturity about him every single day in practice,” Smith said. “He often times has a perspective that sometimes at 18-19 years old you don’t always see. Mason also has exceptional work ethic.” 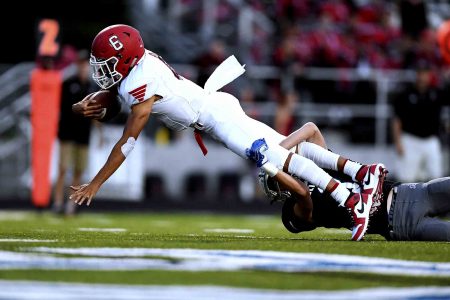 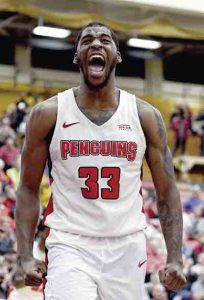