Good with the bad 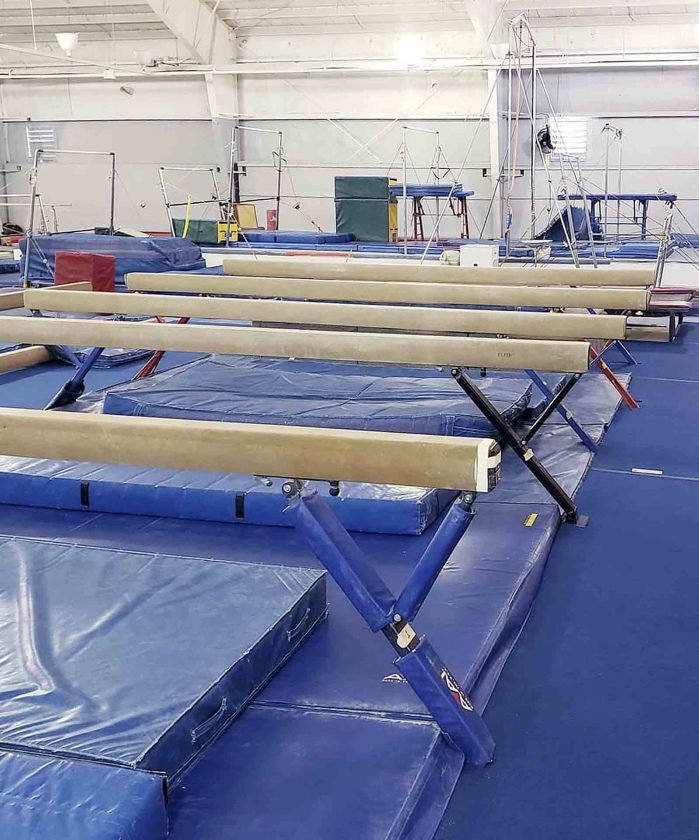 Cleanliness was taken to another level during the last few months, and Tani Blount couldn’t be happier about it.

The coach for several gymnasts at the Youngstown Gymnastics Center in Boardman, Blount was as disappointed as anyone when the COVID-19 pandemic spoiled their postseason competitions — wiping out state and national events. The pinnacle moments of the season were taken away from the gymnasts, just like so many other student-athletes in the Mahoning Valley.

There was good news, however. A change in ownership at the facility, coupled with the COVID-19 guidelines, led to some major upgrades at the facility in Boardman. It was a minor consolation to some, but Blount was ecstatic.

“The gym was really deep cleaned for the first time in probably 35 years,” Blount said. “It was 35 years of grime and grossness. We have new owners, and they wiped down all the dirt off the walls, they put in all new flooring — everything is clean and bright, and they repaired things. It’s fabulous.”

The cleansing reinvigorated Blount as well. 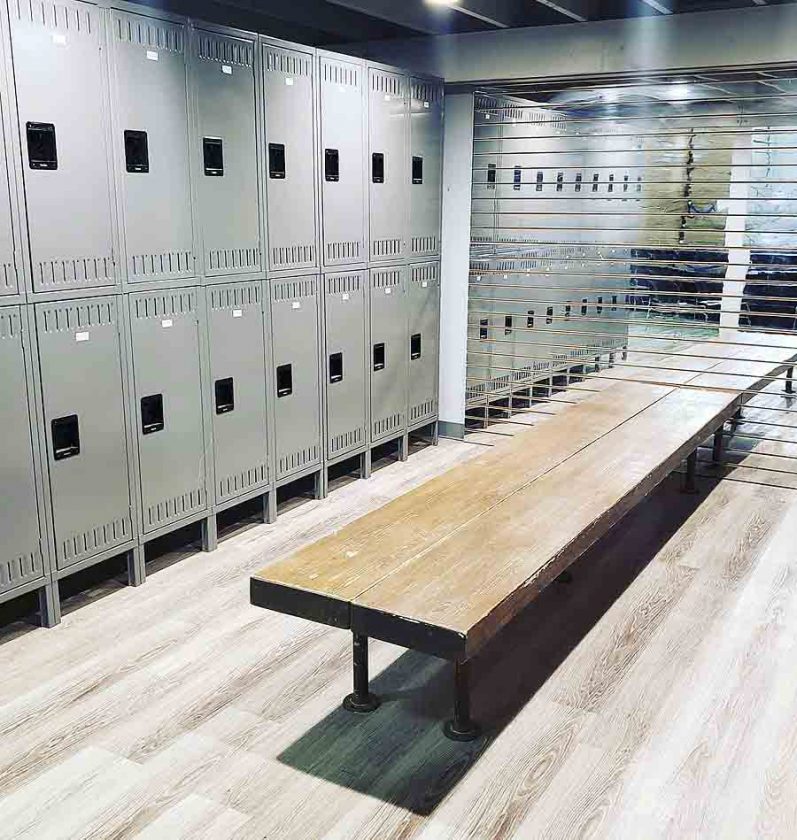 She was appreciative of the time and money new owners Josh and Tiffany Morales spent on the improvements. They ripped out old carpeting to put in new flooring. They added new locker rooms and upgraded numerous other areas of the facility. In all, they spent 45 days making renovations — mainly with the Morales family doing the work.

It’s paying dividends in a multitude of ways as Blount said it’s easier to abide by state regulations and sanitize the gym.

The gymnasts are happy to have her as well.

The competitors participate in the Junior Olympic program and not for their respective school district, a common practice in gymnastics. There are competitors at all different ages and levels. The “levels,” which determine a competitor’s skill level, range from 2-9 — as well as an “elite” level for the premier gymnasts. Participants at any age can reach the various degrees, depending on their skill-set.

Blount said they crowned 12 state champions in 2019, and one of her competitors, Joselyn Warga of Girard, a 2020 graduate, will be on the Ohio State University gymnastics teams when school resumes.

Kami Childers, a soon-to-be senior at Canfield, is currently the oldest competitor on the club. She said she appreciates that Blount constantly finds ways to challenge her to become better.

“She’s helped me a lot, not only with (gymnastics) but with life lessons and everything. I’d almost say she’s like my second mom because we’re together a lot,” said Childers, who added that much of the team practices five days a week for 4 hours a day. “She’s very tough on you because she wants you to be the best you can be. Sometimes you’ll feel like, ‘Oh my gosh! She’s been picking on me all day.’ But really, she just wants you to do the best you can do. So, she keeps reinforcing it.”

There are competitors from all over the Mahoning Valley.

The team has gymnasts from Poland, South Range, Salem, Warren, Liberty, Girard and Boardman. They compete in events such as balance beam, uneven bars, vault and floor exercise. They must learn specific techniques for each routine and show flawless form.

Transitioning from one event to another is something Childers said she’s been able to accomplish over time, but mind games can play a role on a bad day.

“You just have to change your mindset,” she said of switching from one routine to the next. “Sometimes at competitions, it’s harder if you had a bad event because you’re still thinking about it, but in practice it’s easier because you can just work on things.”

Most of the team was hoping to attend a camp this weekend (if COVID allowed for it) in Woodward, Pennsylvania.

The camp boasts a coaching staff with numerous Olympians, including a couple of gold medalists such as Lilia Podkopayeva and Jordan Wieber. Woodward is known as one of the top training grounds for aspiring gymnasts.

Blount is excited for the kids, not just because they’ll be honing their skills but also to hear about the values that come along with gymnastics.

“I’ve been involved since the ’70s, and I just think (gymnastics) teaches kids so many things,” she said. “I’ve probably had 40 kids who have gotten scholarships for gymnastics, but all of the kids I have coached who maybe didn’t necessarily even finish gymnastics are very successful human beings. You learn time management and that hard work pays off. …

“I just think it’s a fantastic sport, and it’s beautiful to watch.”

PITTSBURGH — The Pittsburgh Steelers are united heading into the 2020 season. Yet even with every member of his ...

CLEVELAND — Jose Ramirez homered from both sides of the plate and drove in four runs, and the Cleveland Indians ...

YOUNGSTOWN — The fourth annual running of the Youngstown Marathon and and Half Marathon won’t happen on Oct. ...

Francona still out due to medical condition

CLEVELAND — Indians manager Terry Francona remains absent from the team to get rest while dealing with a ...

CLEVELAND — Oscar Mercado’s gamble paid off for the pitching-rich, hitting-poor Indians. “It probably ...