BRADENTON, Fla. — Keone Kela spent most of 2019 angry. At losing. At his role in the Pittsburgh Pirates bullpen. At the team’s coaching and support staffs for what he felt was preferential treatment they gave to some players but not others.

While Kela insists that anger did not affect him when he stepped onto the mound, it ate at him nearly everywhere else. He’d been “raised” to be a closer by the Texas Rangers. Yet when arrived in Pittsburgh at the trade deadline in 2018, he found himself “shuffled” to the setup role. The competitor in him found it difficult to handle.

“It definitely had me take a step back,” Kela said. “It was kind of a reality check like, ‘Don’t get it twisted, dude, this is a business.’ That was something that definitely struck a chord and that was a big reason, last year, selfishly I didn’t come in with the proper mindset.”

While Kela pitched well — going 2-0 with a 2.12 ERA in 32 appearances — it was hardly a smooth ride. Right shoulder inflammation cost him two months. On the eve of his return in July, he was suspended two games by the club for getting into it with a team staffer. Major League Baseball later slapped him with a 10-game ban for buzzing Cincinnati’s Derek Dietrich with a pitch that sparked a bench-clearing brawl on July 30.

Despite it all, Kela is proud of the way he played. Everything else? Not so much.

“When I cross those lines, I never take it easy,” he said. “But just everything outside of it was kind of like deteriorating. I just wasn’t happy with the system we had going. Internally I wasn’t happy and it showed.”

Kela spoke quietly as he discussed his team’s wild 2019, which ended with the Pirates in last place, a massive overhaul of the team’s front office and the arrest of closer Felipe Vazquez on felony charges stemming from an improper sexual relationship with a minor.

The 26-year-old is eager for a fresh start. So is his team. Kela watched from afar as the front office underwent a massive overhaul following a last-place finish in the NL Central, something he likened to “Lincoln logs being knocked over.” The seismic shift wasn’t limited to the team’s leadership. Vazquez’s career is in jeopardy while he sits in a western Pennsylvania jail awaiting trial, meaning Kela will be the closer when Pittsburgh opens the season in Tampa Bay next month.

While Kela is pumped about moving to the back end, he’s quick to point out that his job wouldn’t exist if not for the group in front of him. Moments later, perhaps coincidentally, reliever Kyle Crick came over to give Kela a quick bro hug.

First-year manager Derek Shelton made it a point to reach out to Kela shortly after taking the job last fall. It did not take long for the two to start “bickering,” as Kela put it. Kela sent Shelton a text to sort things out. Shelton called him immediately in response.

So yes, things are different. Some relievers balked at the way Vazquez — a two-time All-Star — was allowed to play by a different set of rules. Not this year.

“There’s no selfishness to where like you’re curious about what the next guy is doing,” Kela said. “You’re not wondering about where this person is. Everyone is kind of like, they’re at their own beat.”

Expectations are modest for the Pirates, though Kela insists the team has the talent necessary to compete. Either way, he’s entering a pivotal season. His contract is up at the end of the year and should Pittsburgh fall out of contention by mid-summer, there’s a chance he could be on the move. 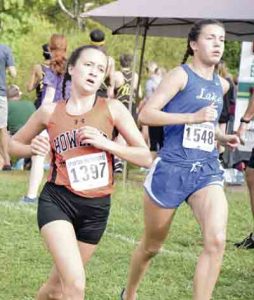 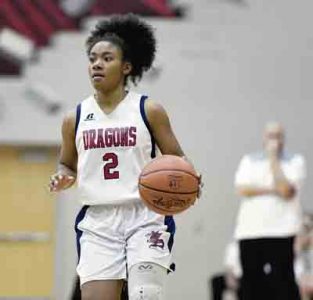 PITTSBURGH — Turns out, Derek Watt’s reunion with younger brother T.J. has its limits. Like say, sharing a roof ... 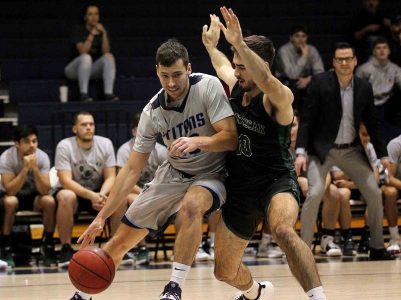 It is how you finish