PITTSBURGH — The collapsing Chicago Cubs were eliminated from playoff contention shortly before losing their eighth straight game, falling 4-2 to the Pittsburgh Pirates on Wednesday night.

Back-to-back wild pitches by David Phelps in the eighth inning enabled Pittsburgh to score the winning run. Just before Phelps’ bout with wildness, Milwaukee clinched the second NL wild card with a 9-2 victory at Cincinnati. The Cubs will miss the playoffs for the first time since 2014.

Phelps entered in relief with the score tied 2-2 and walked Pablo Reyes to put runners on first and second with one out. Jose Osuna drew a walk from Brad Wieck (1-2) before scoring on the wild pitches, and Erik Gonzalez added a sacrifice fly.

Gonzalez was 3 for 3 with two RBIs as Pittsburgh won for the second straight night over the Cubs following a nine-game losing streak.

Michael Feliz (4-4) pitched a scoreless eighth inning and Keone Kela worked the ninth for his first save of the season. Kela has taken over as closer after All-Star Felipe Vazquez was arrested and jailed last week on felony charges including sexual assault of a minor.

Ian Happ homered and drove in both Cubs runs. 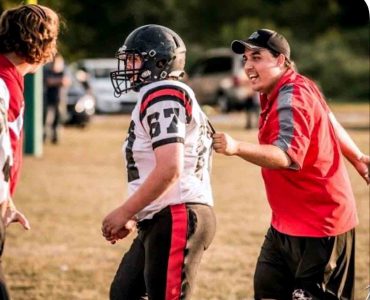 PITTSBURGH — Derek Shelton needs his freedom. Maybe now more than ever. Fortunately for the first-year Pittsburgh ... 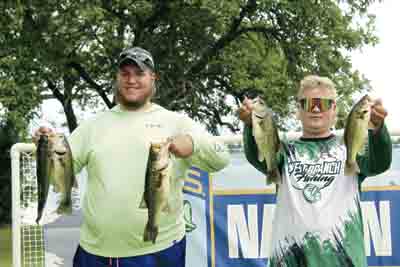