No matter what idiotic thing President Trump does, he still has his 40 percent approval rating. In a recent poll concerning Trump’s response to the coronavirus, 56 percent disapprove and 42 percent approve. Once again, his supporters are, at best, naive.

In the spring of 2018, Trump dismantled the National Security Council’s pandemic response team. The cuts, coupled with the administration’s repeated calls to cut the budget for the CDC and other public health agencies, made it clear that Trump was never planning on a pandemic to hit.

Now let’s go back a couple weeks. Trump said the virus was under control and sent out his surrogates on Sunday shows to repeat the same. This is your federal government lying to you. This president has shown no qualms about peddling false information to make himself look good. Trump went on to say the virus was a hoax. Trump has told some 18,000 documented lies, and I don’t believe a word he says. But his supporters live on his every word. Trump even had Fox News jump on the bandwagon. Until this past Monday, their primetime lineup was in full gear to downplay the virus.

Regarding testing, how did the U.S. get so far behind? The answer is failed leadership. Two weeks ago, Trump said anybody who wants a test can have one. This was a lie. His administration refused to accept the world health organization’s successful testing kits and opted to make their own, which failed, accounting for the resulting shortage. As of this writing, the test kit shortages have hampered our health authorities’ ability to get a clear sense of how many Americans are infected. Does anybody have faith that Donald Trump could lead us through this crisis? Sixty percent say no.

This pandemic is global, and we need to work globally, nationally and locally to end it. Our federal government needs to deal with the real problems we are facing. Trump didn’t even recognize these problems until this week. Trump and his supporters need to deal with this reality immediately. 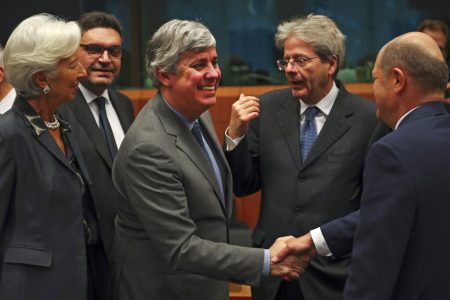 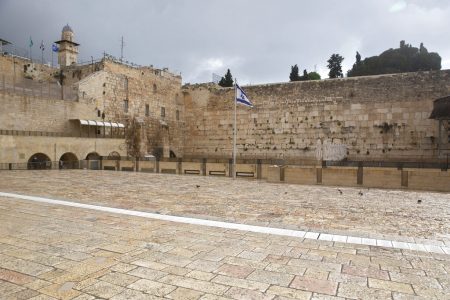 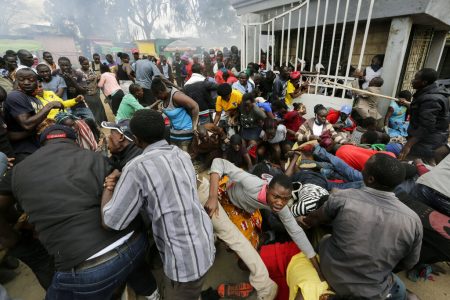 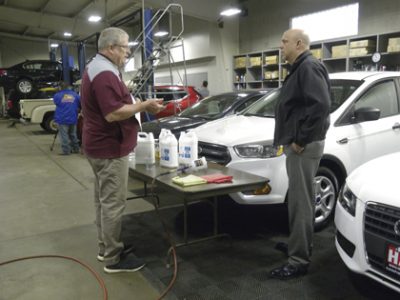