AUSTINTOWN — A man is facing charges after reports indicate he and his loose dog attacked a neighbor.

Robert G. Scott, 61, 4151 Westmont Drive, was arrested on charges of assault, aggravated menacing and aggravated trespassing. He was issued a summons accusing him of allowing his dog to run at large.

Scott’s dog got loose and began acting aggressively to his neighbor, according to Gregory Pugh, who told police the dog cornered him in his back yard. Pugh grabbed a shovel to keep the dog away, he said.

Pugh told police Scott then showed up, apparently intoxicated, and attacked him. Scott grabbed a plastic table and threw it, then fell onto a wooden retaining wall, according to the report.

Neighbors intervened. The dog bit one neighbor when he picked it up after de-escalating the situation, according to the report.

Scott told police he was trying to retrieve his dog when Pugh attacked him, and he claimed he was struck multiple times with a baseball bat.

Witnesses said Scott swung at Pugh first, and that though a neighbor grabbed a baseball bat to keep the dog away, he never struck Scott.

Scott sustained other minor injuries, possibly from falling down in a gravel driveway. While police were on scene, Scott’s dog got loose three times, and the Mahoning County Dog Warden was called.

Scott complained that he was having difficulty breathing and was taken to St. Elizabeth Youngstown Hospital for treatment for his injuries, which police believed were all self inflicted. 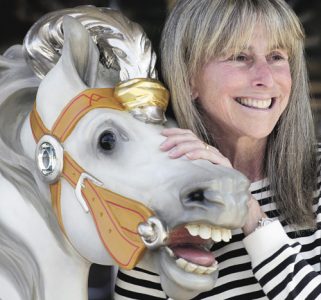 The COVID-19 pandemic isn’t slowing down in Ohio with 1,277 new cases reported Wednesday — the fourth-most ... 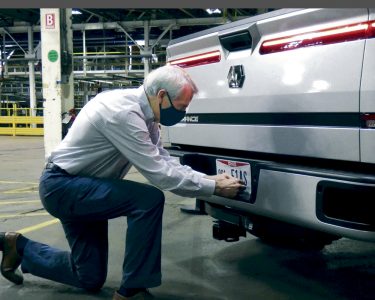 With Gov. Mike DeWine having the Ohio Department of Health issue an order requiring those in counties, such as ...

LIBERTY — The Liberty Fire Department responded Tuesday evening to a two-car auto accident in the 300 block of ...