YOUNGSTOWN — The number of coronavirus cases at long-term care facilities is dropping statewide, including in the Mahoning Valley.

According to the most recent data released late Wednesday by the Ohio Department of Health, Mahoning County facilities saw their number of patient cases drop from 169 two weeks ago to 158 last week to 121 this week.

The number of staff cases dropped from 68 two weeks ago to 51 last week and 45 this week.

Local health officials say some of those fluctuations are the result of increased testing being done at various facilities.

Mahoning County Health Commissioner Ryan Tekac has said the number of deaths at long-term care facilities reported in recent weeks by the Ohio Department of Health doesn’t give an accurate reflection of when the deaths have occurred.

The number of deaths reported for Mahoning County, however, rose to 87 this week, placing it among the top three counties in the state for COVID-19-related deaths at long-term care facilities. The most are in Franklin County (123) and Lucas County (121).

Two Mahoning County nursing homes have seen their number of patient cases fluctuate in recent weeks as a result of mass testing.

Crandall Medical Center in Sebring has 63 current cases this week, two more than last week in the midst of mass testing. It had 53 cases two weeks ago.

Windsor House at Omni Manner in Youngstown, however, has seen its cases drop to zero after conducting mass testing several weeks ago. Its number of patient cases went from 31 three weeks ago to 21 two weeks ago to nine last week and none this week. 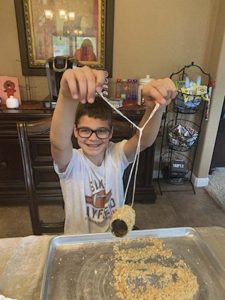 YSU plans to open in the fall 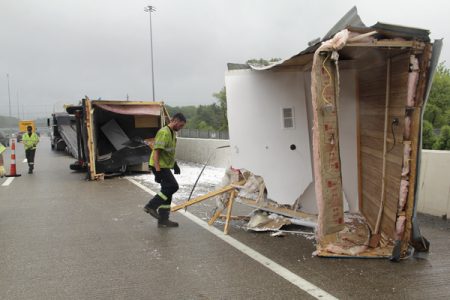 Last week marked the fourth week in a row that unemployment benefit claims in Trumbull and Mahoning counties have ...

Fairs can open with precautions

County fairs can open in Ohio as long as they follow safety protocols in light of the COVID-19 pandemic, Gov. Mike ...

YOUNGSTOWN — A city man and woman were in stable condition in St. Elizabeth Youngstown Hospital on Thursday ...