YOUNGSTOWN — One of Bob Schilling’s earliest memories is of his parents’ reactions after they learned that World War II was over.

“I can remember when the war ended,” Schilling, 80, recalled. “My mother and father danced in the living room. It was a day of joy.”

The high notes of that celebratory day more than 70 years ago were replayed in his mind when Schilling heard a series of traditional songs from that era, courtesy of the Steel Valley Ukers, performing Wednesday afternoon for Schilling and a few dozen other residents at The Inn at Christine Valley, 3150 S. Schenley Ave., on the West Side.

The Steel Valley Ukers, formed about five years ago, features ukulele players of all skill levels. Many in the group typically perform one to three times monthly at nursing homes, assisted-living facilities and senior-citizens centers, said Linda Wiland, one of 10 members who played the four-stringed instrument with a small, guitar-shaped body for the residents and staff.

“We try to play a lot of traditional songs people know and hopefully can sing along to,” she added.

During the group’s one-hour appearance Wednesday, Schilling and several other residents found themselves doing precisely that to the lyrics of a variety of standards written and performed in the 1920s, 1930s and 1940s.

The Steel Valley Ukers’ selection included well-known songs such as “When the Saints Go Marching In,” made famous by jazz singer and trumpeter Louis Armstrong; “Don’t Sit Under the Apple Tree,” by band leader Glenn Miller; “(Put Another Nickel In) Music! Music! Music!” a big hit for jazz singer Teresa Brewer; “Ain’t She Sweet,” written in 1927; and “Goodnight Irene,” a folk standard popularized in the 1930s by the blues singer Huddie Ledbetter, also known as “Leadbelly.”

The ukulele players also offered their rendition of the 1957 Elvis Presley song “Teddy Bear” before delving into a bit of gospel music and ending with “This Little Light of Mine.” The latter was penned in the 1920s for children, then later adapted and often sung during the civil rights movement of the 1950s and 1960s.

Providing most of the vocals was Richard Wyant, who started the group after playing the ukulele at the Austintown Senior Center on Westchester Drive. He then began a program to teach the instrument, which looks similar to a banjo, to seniors, many of whom joined the group.

In addition, the Steel Valley Ukers have conducted workshops at area libraries and large local events such as the Summer Festival of the Arts on the Youngstown State University campus.

When they’re not performing, the group usually meets about four times weekly to practice, including at the Austintown Senior Center and SCOPE Inc. in Niles, Wiland noted.

In addition, the Steel Valley Ukers donated 10 ukuleles last summer to the Public Library of Youngstown and Mahoning County, then gave additional ones to the Warren-Trumbull County Public Library’s main branch, she continued.

Another ambition for group members is to expand its repertoire by learning then practicing more recent selections from legendary groups such as The Beatles and Creedence Clearwater Revival, Wiland said.

Whatever the ukulele players add to their song list, you can likely say that when it comes to hitting their overall goal, they probably won’t miss a beat.

“We just want to have fun,” Wiland said. 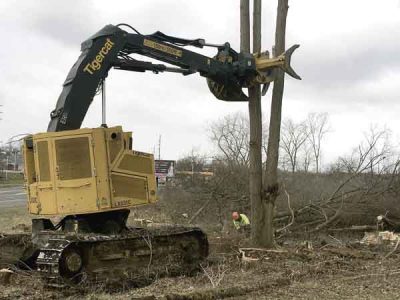 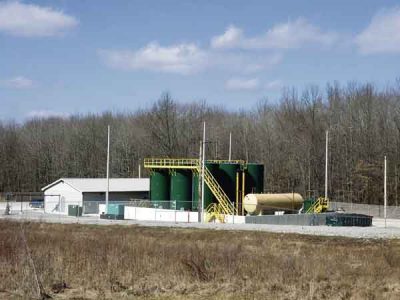