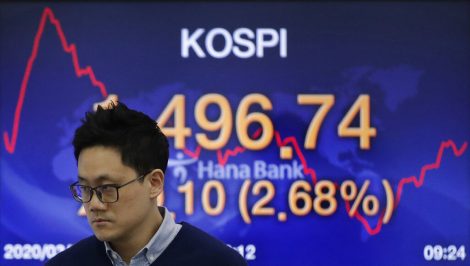 European markets were as much as 4 percent higher and Shanghai, Hong Kong and other Asian markets advanced. Seoul surged 7.4 percent.

Investors were encouraged after seeing more steps by the Federal Reserve and other central banks and governments to support credit markets and the economy.

On Wall Street, the future for the benchmark S&P 500 index rose 2 percent and that for the Dow Jones Industrial Average gained 2.4 percent.

Hopes are rising that there will be progress in finding virus treatments and that “a boatload of stimulus by both central banks and governments will put the global economy in position for a U-shaped recovery,” said Edward Moya of Oanda in a report.

On Thursday, the European Central Bank launched a program to inject money into credit markets by purchasing up to 750 billion euros ($820 billion) in bonds. The Bank of England cut its key interest rate to a record low of 0.1 percent and restarted its own program of money injections into the financial system. Australia’s central bank cut its benchmark lending rate to 0.25 percent. Central banks in Taiwan, Indonesia and the Philippines also cut rates.

They are trying to reduce the impact of a global recession that forecasters say looks increasingly likely as the United States and other governments tighten travel controls, close businesses and tell consumers and travelers to stay home.

Investors also appeared to be encouraged by reports that China is set to ramp up stimulus spending after the province where the virus emerged in December showed no new infections on Wednesday.

The U.S. Federal Reserve unveiled measures Thursday to support money-market funds and the borrowing of dollars as investors in markets worldwide hurry to build up dollars and cash as insurance against falling asset prices.

That rush to gather dollars is straining markets, with sellers of even high-quality bonds struggling to find buyers at reasonable prices.

Investors are jumpy due to uncertainty about the size and duration of the impact of the coronavirus and the spreading wave of business shutdowns meant to help contain it.

For most people, the coronavirus causes only mild or moderate symptoms, such as fever and cough, and those with mild illness recover in about two weeks. Severe illness including pneumonia can occur, especially in the elderly and people with existing health problems, and recovery could take six weeks in such cases.

Wall Street has bounced up and down by record-setting margins of up to 12 percent over the past week.

Unease has grown as forecasters say a global recession looks increasingly likely and have cut growth outlooks for the United States, China and other major economies.

In energy markets, benchmark U.S. crude gained 75 cents to $25.97 per barrel in electronic trading on the New York Mercantile Exchange. The contract surged $5.08 on Thursday to settle at $25.91. 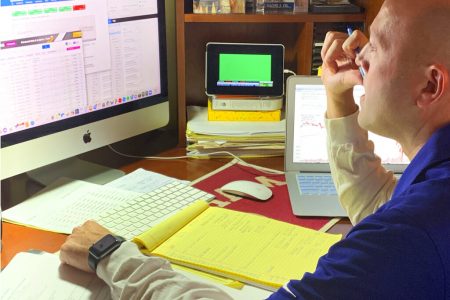 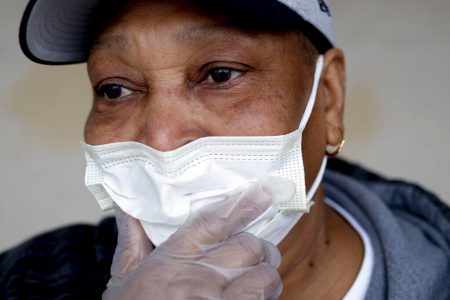 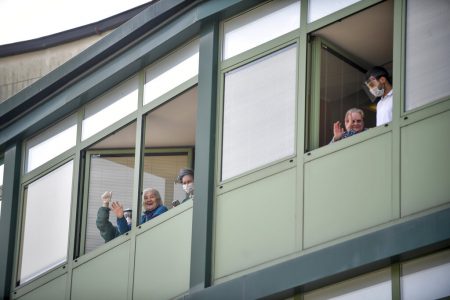 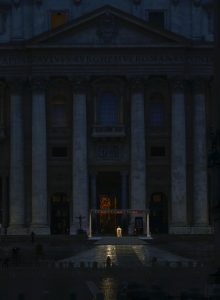 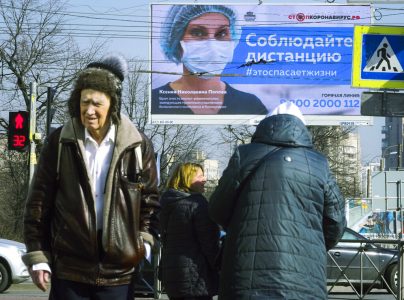