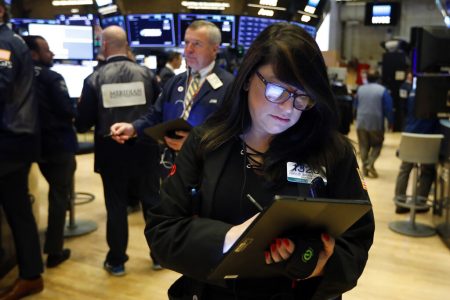 The S&P 500 index is just below the record it set on Monday, its fourth in six days. The Nasdaq and the Dow Jones Industrial Average were also trading near the record highs they set on Monday.

Wall Street has been growing more optimistic as the U.S. and China appear closer to solidifying the first phase of a trade war truce.

Stocks have been posting solid gains in recent weeks. In addition to growing optimism that trade tensions will lessen, corporate profits haven’t been coming in as badly as Wall Street expected and interest rates are expected to remain low following three rate cuts this year by the Federal Reserve.

Bank stocks were the biggest winners in the early going as bond yields continued rising. Higher yields allow banks to make more money from interest on mortgages and other loans. Bank of America rose 1 percent.

Recently imposed tariffs have hurt manufacturers and are a lingering threat to technology companies.

ECONOMY: Investors have been encouraged by solid employment and consumer spending data. Those measures have been key drivers for sustaining the U.S. economy’s decade-long growth. On Friday, the government released a surprisingly strong employment report for October. A survey released this morning showed surprisingly good growth in the services sector, which makes up the bulk of the U.S. economy.

The central bank has been cutting rates in an effort to help shore up U.S. economic growth threatened by the U.S.-China trade war and slower global economic growth.

EARNINGS SCORECARD: Corporate earnings have not been as bad as Wall Street anticipated. Investors had been preparing for a significant contraction of more than 4 percent in corporate profits, according to FactSet. But, most results have been surprisingly good and have tempered the forecast to a contraction of less than 3 percent.

Analysts are already looking ahead to 2020 and are forecasting solid growth. 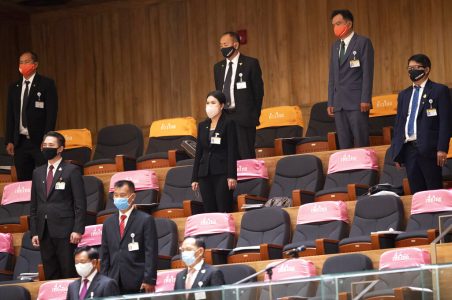 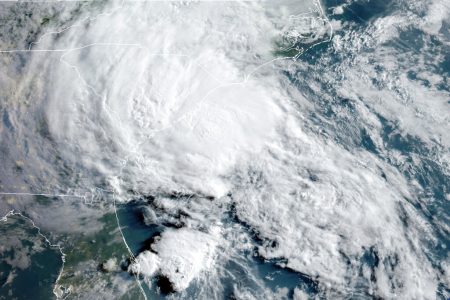 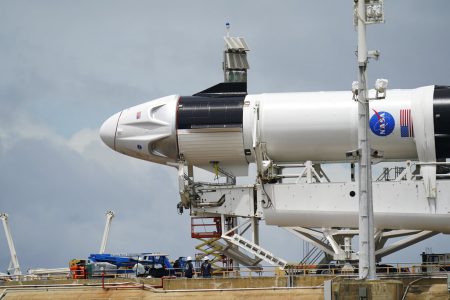 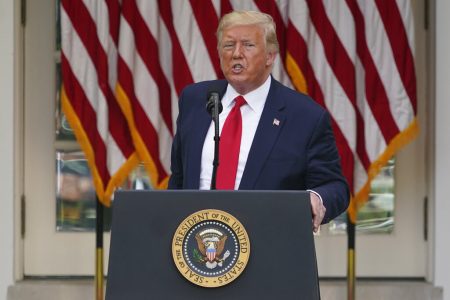