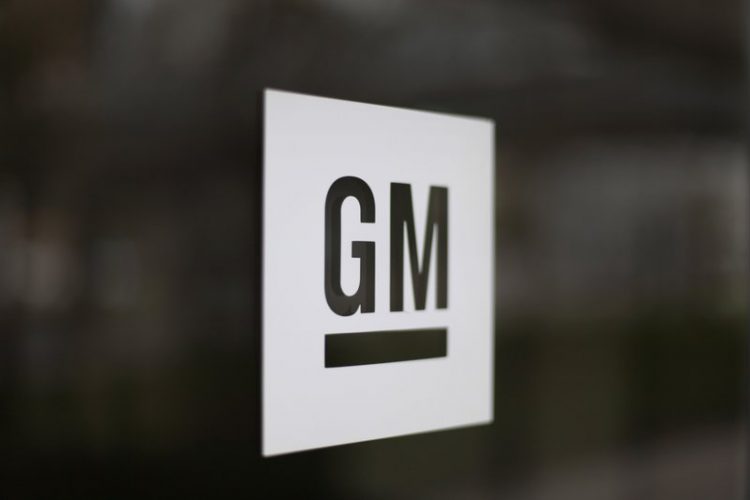 A top United Auto Workers official said the union and General Motors are far apart on major issues, increasing the likelihood of a strike as early as Sunday night.

The union, in letters to members and GM Saturday, said it will let its four-year contract with the company expire just before midnight. But workers are to report to their jobs if they’re scheduled to work on Sunday.

Just what the union will do after that will be decided in meetings scheduled for Sunday morning in Detroit.

The letters are designed to turn up the pressure on GM negotiators as the contract expiration deadline approaches at 11:59 p.m. Saturday.

Kristin Dziczek, vice president of the Center for Automotive Research, an industry think tank, said the union could strike GM after the contract expires. “If they’re not extending the agreement, then that would leave them open to strike,” she said.

But GM, in a statement Saturday night, still held out hope for an agreement, saying it continues to work on solutions to difficult challenges.

“We are prepared to negotiate around the clock because there are thousands of GM families and their communities – and many thousands more at our dealerships and suppliers – counting on us for their livelihood. Our goal remains on building a strong future for our employees and our business,” the GM statement said.

A strike by 49,200 union workers would bring to a halt GM’s U.S. production, and would likely stop the company from making vehicles in Canada and Mexico as well. That would mean fewer vehicles for consumers to choose from on dealer lots, and it would make it impossible to build specially ordered cars and trucks.

Dittes, the union’s chief bargainer with GM, wrote in the letter to local union leaders that both sides are far apart on nearly all important economic issues after months of bargaining.

“We still have many outstanding issues remaining, including significant differences between the parties on wages, health care benefits, temporary employees, job security and profit sharing,” the letter said.

Plant-level union leaders from all over the country will be in Detroit on Sunday to talk about the next steps, and after that, the union likely will make an announcement.

If there is a strike, it would be the union’s first since a two-day work stoppage at GM in 2007.

Illinois patient’s death may be linked to vaping