The engagement and approaching marriage of Erin Renee Watrous to Daniel Jason Schuler are being announced by the couple’s parents, Eric and Vandy Watrous of Centerville, and Rich and Cheryl Schuler of Canfield.

Mr. Schuler graduated from Johnson University. He is operations manager at Motion USA in Columbus.

The couple will be united in marriage during a wedding ceremony to be held Sept. 19, 2020, at Trinity United Methodist Church, Columbus. Invitations will be issued for the ceremony and a reception, to be held at Heritage Golf Club in Columbus. 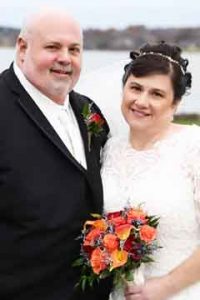 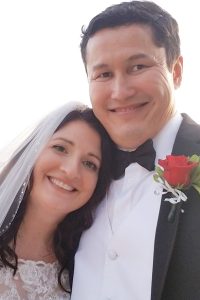