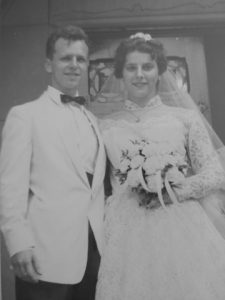 Mr. and Mrs. John Dutting of Girard celebrated their 60th anniversary at a family picnic at the Liberty home of their daughter, Tracy Kane.

Mr. Dutting served in the U.S. Army. After co-owning a Gulf gas station for several years, he was employed by Syro Steel in Girard, retiring in 1998.

An avid reader and crocheter, Mrs. Dutting was involved in the parent-teacher association at the school, and worked part-time jobs as the children got older.

She retired as a bus driver for Austintown Local schools.

The couple enjoy watching their grandchildren in sports, traveling and spending time with their family. 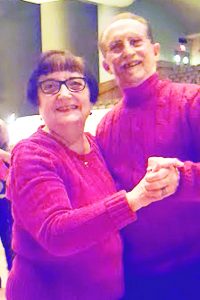