I’m good with the people stuff, as it were.

No, I’m not bragging. I’ve never thought that was a very good look.

Now, if I’m gushing about the sheer wonderfulness that is my child, well, that’s another matter entirely.

I suppose we proud moms tend to get obnoxious from time to time. We’re sorry. Especially cause it’s not stoppin’ us any time soon. Or ever. I digress.

Anybody who knows me will tell ya, PK is a big fan of the other humans. I dig ’em.

I smile at them for no apparent reason. I’m pleasant without agenda. I gladly open their doors, carry their packages, and / or otherwise physically or emotionally assist as many of them as possible as a standing rule.

NOTE: This applies whether we share DNA or just a species. Period.

I just feel I oughta.

Anyhoo, again, I say this modestly and with much outside validation: I am, generally speaking, the homo sapien whisperer.

I can strike up a friendly convo with anyone, any time, any old place on the third rock — a gift for which my husband is not always immediately grateful.

“What took you so long?” he repeatedly asks when I take a few extra minutes in the lavatory of a restaurant or wherevs.

“Well, I was just talking to the nicest lady…” is always my chipper response.

To which he generally says, “Ah, of course. Is she coming over for coffee Sunday?” or “Did we add her to the Christmas card list?” Very funny, Kerry. And yes, to both, by the by.

So I must admit to being recently caught SO off guard that the guy should probably be stripped of his big long sword and fancy feather cap.

It was at a rest stop last weekend that I found my perky self in some very unfamiliar territory. And it was hostile, yo.

Surprised that there was an actual LINE for the stalls, I scanned the crowded space for a fellow optimist.

For the first time in my 51 years of beaming at a roomful of strangers, NOT A SINGLE ONE responded in kind.

In fact, the group in front of me (all attired in the exact same flip-flops) were speaking another language and avoiding direct eye contact with me and, I’m pretty sure, dissing my kicks, too.

Hurt and a little scared of the clog cult shunning, I was left with the impeccably dressed, lovely lady from another heritage behind me.

Did I say behind? I meant on top. Seriously. I can tell you what she had for lunch, since her exasperated breath was being forcibly exhaled up my nostrils. It was some type of fish, incidentally.

When the large end stall opened and since she was a senior citizen, I told her to go ahead of me. Still no smile. Or nod. Or nuthin’.

Except a silent scream to come and hold her door closed when she couldn’t work the lock. “Get over here!” she yelled in universal scowl language.

I did, then somehow got the latch to work from the outside.

Defeated and fearing I’d lost my touch, I crawled back into my car. As I waited for the yellow light to turn green in the E-Z Pass lane, I glanced sideways to see a young man in the toll booth and smiled out of reflex.

He grinned and said, “Have a good one!” I’m making him pot roast tomorrow.

Kimerer is a Trib / Vindy columnist who will never stop smiling. See her silly grin at www.patriciakimerer.com

Patience is a virtue many of us don’t have

I can hear him now. Clear as a bell. He always said it twice, con mucho gusto in the second iteration — for ... 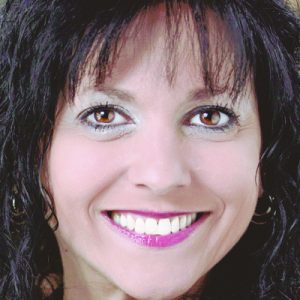 Let’s get together and celebrate our nation 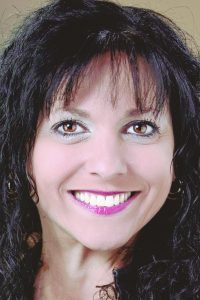 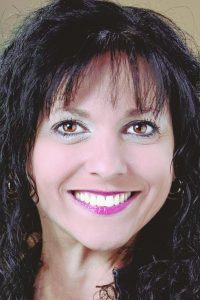 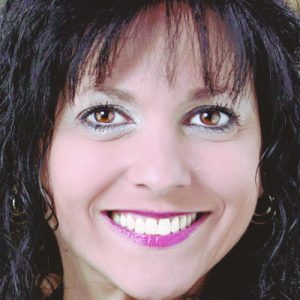 Everything old is new in the post-COVID world