Connecting everyone to the World Wide Web

Some critics argue that connecting the 7.8 billion people to the internet is a futile, albeit noble, effort.

Aside from current technological limits, there are those who just don’t want to be connected to other people. That’s their right.

Well, at least, in SOME countries it’s a right.

If you live in the U.S., you can move to a cabin in the Alaskan wilderness and enjoy a peaceful life far away from other humans.

But there are more immediate problems with trying to connect 7.8 billion than worrying about those few who crave isolation.

Legitimate criticism of efforts from companies like SpaceX and Facebook center on the impact these efforts have on our daily lives. For example, astronomers complain that SpaceX’s Starlink program, a system of mini chain-linked satellites, will hamper their ability to study space.

They may be right.

As of February, SpaceX has launched more than 300 of these small satellites. They plan to launch an additional 60 satellites every two weeks through 2020. The ultimate goal is to create a chain of 12-thousand interlinked satellites, and possibly expand to 42,000.

Millions of people who can’t connect to the internet through traditional means could be connected via SpaceX’s satellite access.

Imagine thousands of little satellites with blinking lights above our heads, zipping around the Earth in a straight line. From a very unscientific point-of-view, this seems like it would hamper the work of astronomers, let alone our ability to watch a meteor shower, or simply look for constellations with our kids.

“We’re going to get this right. We want to make sure we do the right thing to make sure little kids can look through their telescope,” said SpaceX President and Chief Operating Officer Gwynne Shotwell at a press conference Dec. 6.

As SpaceX creates new links, Facebook has taken a slightly different approach to connecting the rest of the world. They continue to work directly with governments of disadvantaged populations to bring internet connectivity, especially to rural populations.

“More than 3.5 billion people remain unconnected to the internet and the opportunities it provides to strengthen communities, give people a voice and create economic impact,” said Robert Pepper, Head of Global Connectivity Policy and Planning.

“The internet is no longer just a handy tool, it has improved career prospects and opened up more economic opportunities,” Pepper said. “68-percent of respondents from low-income countries have seen their career prospects improve because of the internet .”

To learn more about internet availability, affordability, relevance and readiness for people around the world, check out The Economist’s Inclusive internet Index at theinclusiveinternet.eiu.com.

For example, Pepper highlighted Peru’s efforts to build an infrastructure for its mobile-services market. This prompted new partnerships (including one with Facebook).

Now 6,000 rural communities in Peru have internet connectivity for the first time.

• Dr. Adam Earnheardt is chair of the department of communication at Youngstown State University. Follow him on Twitter at @adamearn and on his blog at www.adamearn.com.

I am writing this on the last day of March. Will April bring us nice days? We will accept what we get. My husband, ... 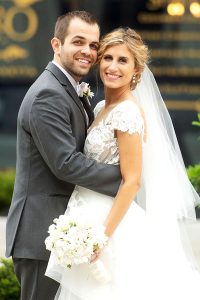 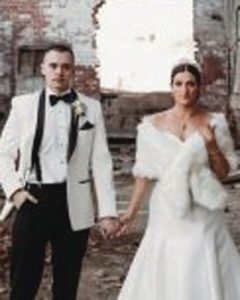 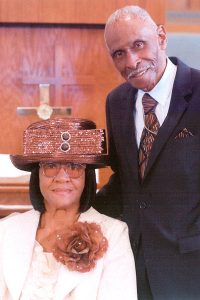 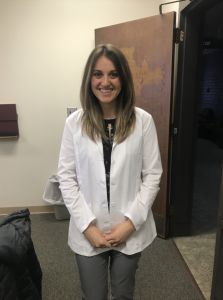